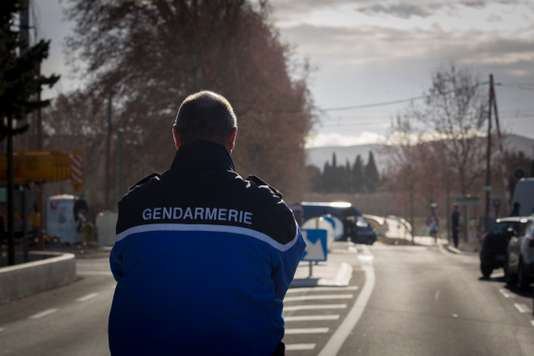 Five teenagers have been killed and six others are in a serious condition after the crash of their school bus with a train, Thursday, December 14, in Millas (Pyrenees-Orientales), according to a balance specified in the late morning on Friday by the prefecture of Pyrénées-Orientales.

Twenty-four people were involved in the accident, including nineteen children aged 11 to 17 years, enrolled in college, Christian Bourquin, Millas. In the aftermath of the collision, many questions arise.