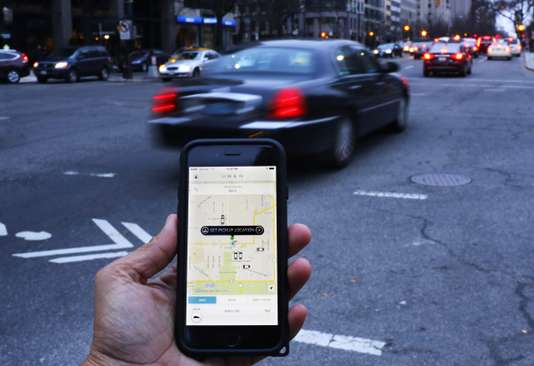 The revelations are explosive. Friday 15 December, the american justice has made public a letter written by Richard Jacobs, a former employee of Uber, in which he explains that the platform of chauffeur-driven cars, has set up a cell dedicated to industrial espionage. On thirty-seven pages, he describes the methods of the society to collect information on its competitors and on elected officials.

Mr. Jacobs also ensures that the company has violated the law, conducting illegal surveillance and the payment of bribes abroad. And that it stole technology to Waymo, the subsidiary of Google that specializes in autonomous vehicles.