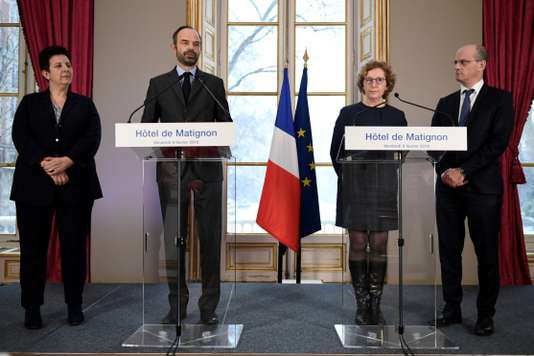 This Friday 9 February is held the tenth session of the interprofessional negotiation on the training that should be completed by 16 February. The CGT has already announced that it would not participate in the meeting concluding on the learning component. In parallel negotiations with the social partners, the directors of human resources (DHR) have taken to express their concerns in the field.

On the basis of a flash survey conducted from November 29 to December 22, 2017 with their 5 000 member companies, the national Association of human resources managers (ANDRH) has published the end of January the expectations of the HRD, which stand out two strong positions : a simplification of the system of vocational training which involves the identification of a priority public and clear objectives, and the designation of the branch as the main driver to bring the vocational training and sandwich courses.

To the policy alternation of the companies, 91 % of HR managers believe that the interviewees in the more effective are the branches and OPCA [joint bodies approved collectors, responsible for collecting the funds for vocational training]. Only 16 % of respondents consider that the region should be the main driver in the field, even though 91 % of the respondents belong to organisations hosting trainees. The law requires companies with more than 250 employees to employ 4 % of employees in alternation. The argument advanced by the HRD being that “what are the branches and the OPCA that have the best visibility on the opportunities of training,” says the ANDRH.

The Federation of vocational training (FFP) is not of this opinion for other reasons. “The change of driver of the regions in the professional fields is no panacea, warns the president of the FFP, Jean Wemaëre, the management of the funds of the sandwich,…