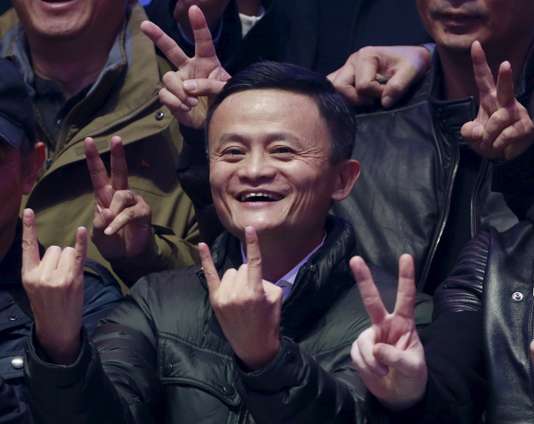 The president and co-founder emblematic of the chinese giant of e-commerce Alibaba has announced his retirement as of Monday, the day of his 54 years, in an interview with the New York Times published on Friday 7 September.

This departure is not the end of an era, “but the beginning of an era,” said the daily american, the richest man of China, which was co-founded in 1999 the group Alibaba, which has since become a juggernaut of technology, now not only in online commerce but also in the cloud, as well as in entertainment and the media, appearing today as a mix – and competitor – of the tech giants american Amazon, eBay and Google.