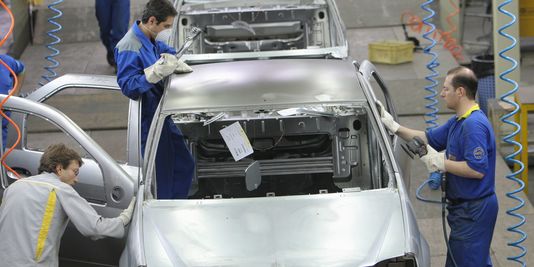 Despite the recovery by the United States sanctions on Tehran, the CEO of Renault, Carlos Ghosn, says that the group will remain in Iran. “We won’t give up. Even if we reduce the wing very strongly (…) because we are convinced that (…), at one time, this market will reopen, and the fact to be remained in Iran will certainly give us an advantage, ” said Mr. Ghosn in front of the shareholders, meeting in general assembly in Paris.

“Iran will not remain under the ban of the Member. It will take maybe two years, three years, four years, five years, this is not serious, on the scale of Renault, this is nothing, ” insisted Mr. Ghosn.