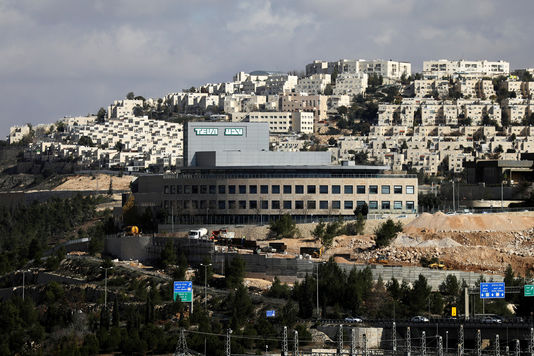 The ministry of justice of israel has announced, on Monday 15 January, to have imposed a fine of $ 22 million to Teva, the world’s number one generic drug. The fine was imposed for bribes paid to officials and doctors in order to get markets in Russia, Ukraine and Mexico.

Teva has already been sanctioned in 2016 in the United States a fine of $ 519 million for the same accusations. The israeli authorities had launched their own investigation “to examine the ramifications of this case in Israel,” said the department of justice in a press release.