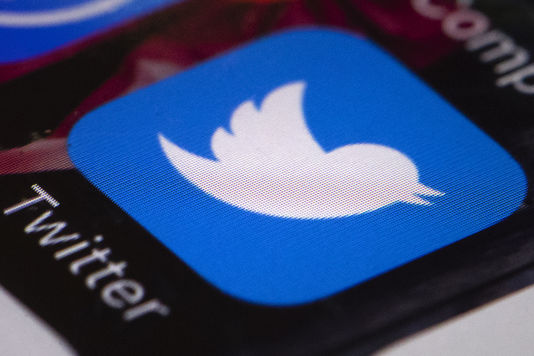 “We see every day of the voices silenced on Twitter. “Friday, 13 October, the co-founder of Twitter, Jack Dorsey, published a series of tweets like a mea culpa. While the charges of assault and sexual harassment on the part of producer Harvey Weinstein passed, and that the testimonies of women on Twitter began to multiply, Jack Dorsey has recognized that, although his company has ” worked to counter it in the last two years “, making his “number 1 priority” in 2017, ” it was not enough “.

A series of posts concluded with an announcement : “We have decided to show us more aggressive in our rules and how to enforce them. “Jack Dorsey promised that changes would be implemented” in the coming weeks “and that he would reveal more details” next week “.