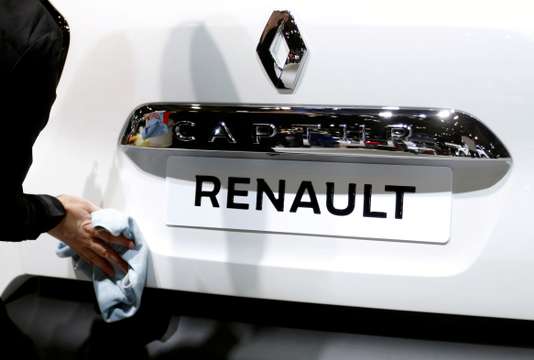 By not taking into account the results of its Russian subsidiary Avtovaz, the margin would be even better, at 6.8 %. “For the Renault group 2017 was a new record year “, and congratulated the CEO Carlos Ghosn. If one focuses only on the profitability of the automobile (excluding vehicle financing), that of the brand totalled 5.1 %. This remains more modest than that of its competitors generalist, already above 6 % of operating margin.