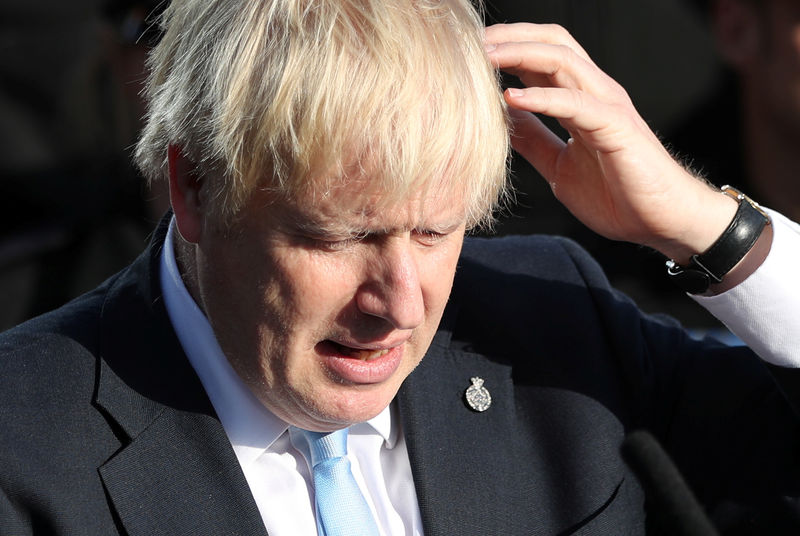 LONDON (Reuters) – Boris Johnson has no intention to ask for postponement of the Brexit, and he was committed to his project of leaving the european Union on 31 October, said on Sunday, two of his ministers.

This development comes a day after the announcement of the resignation of the Labour minister Amber Rudd, who intended to mark its disapproval of the management by the Prime minister of the question of Brexit.