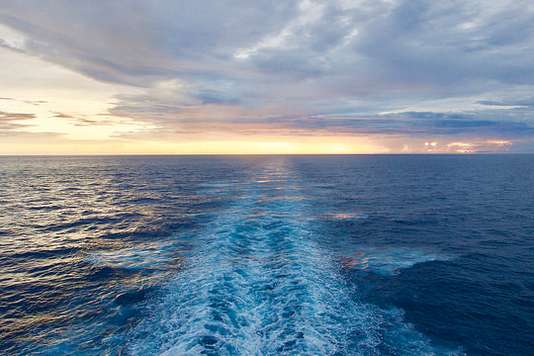 Forum. The success of the Internet would not have been possible without the vast network of underwater cables that extend their empire to the bottom of the ocean, on more than a million kilometres, carrying 99 % of the traffic for intercontinental data and nearly 10 000 billion dollars ($8 000 billion euros) in transactions per day. In the greatest opacity, a few telecommunications companies and Web giants control the design, deployment, and exploitation, taking advantage of their dominant position.

The consequences of this hyperconcentration of technology are economically devastating and politically coups. The inequality of access to international bandwidth, sensitive in regions most remote from the centers of interconnection, is a dual sense of widespread suspicion, the data transmitted by these routes are closely monitored.

It should be added to infringements of Net neutrality, stoked by the rivalry for control of the traffic, or the cuts of the Internet, partial or total, which occur regularly at the point of landfall of the submarine cables. Caused by States that are authoritarian, usually with the help of operators, these cuts are regularly denounced by the international campaign #keepiton, including the NGO Internet sans frontières is a party.

The infrastructure of the global conversation must therefore be elevated to the rank of a global common good and their rules of management discussed publicly, especially as the international standards ensuring the protection of submarine cables are no longer at the height of the many threats that weigh on them, especially in times of war. In this perspective, two initiatives deserve special attention.