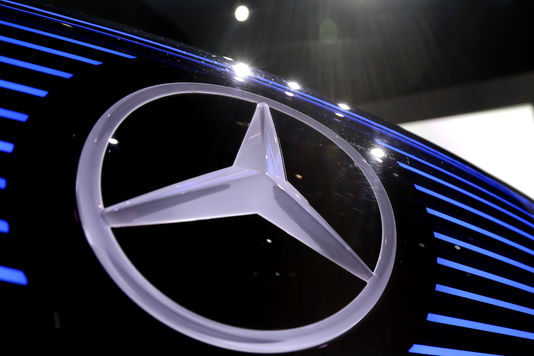 The european competition authorities have broadened their investigation on a suspicion of cartel between German automobile manufacturers. Daimler and Volkswagen have reported, Monday, October 23, to be covered by inspection of officials of the european union in the framework of this investigation.

Daimler has claimed responsibility for last week the status of “whistleblower” in the hopes of avoiding a fine. The group of Stuttgart has, however, said on Monday that representatives of the european executive searched its premises.