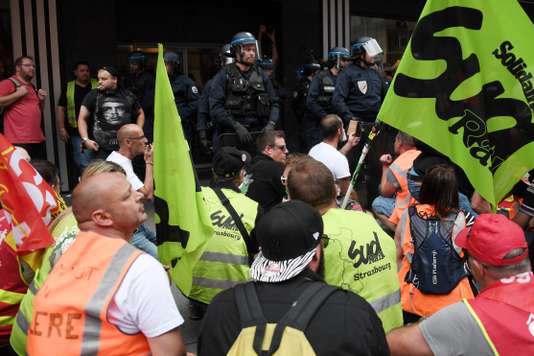 To be or not to be… on strike during the summer holidays. This is, now, the question that torments the railway unions, so that their long strike of tom Thumb against the ogre reformist macronien – small pebble after pebble – will end, Thursday, June 28, arrive at the end at the end of its schedule of three months.

The UNSA-Rail, second-syndicat des agents SNCF, has decided. The union announced, on Tuesday, 19 June, that it ” will not continue the strike in July “.