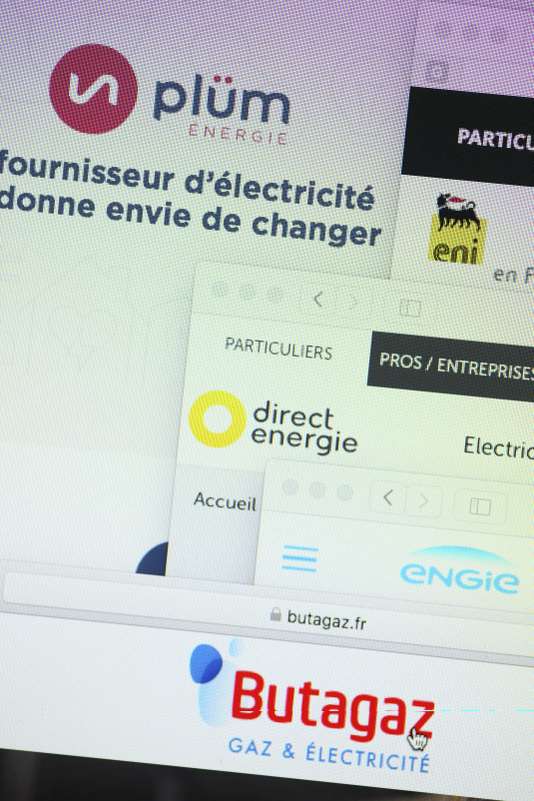 In this month of October, the rate-regulated gas applied by Engie to 4.5 million households increases by an average of 3.25 %. This is the sixth consecutive month of increase. Supply costs and the soaring oil prices explain the inflation. The electricity tariffs are increasing but at a slower pace. “However, the situation could deteriorate, the costs of maintenance and refurbishment of the nuclear fleet is important and the taxes not ceasing to increase, particularly to fund renewable energy,” says Xavier Pinon, founder of the comparator Selectra.

To avoid to see the bill skyrocket, the temptation is great to change supplier. Since 2007, the energy market was opened to competition, allowing individuals to choose other service providers like EDF for the electricity, or Engie for the gas. Thirty actors are present on this exciting market.