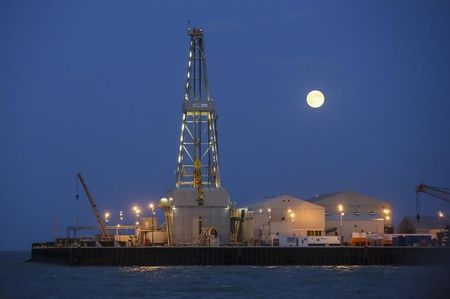 Futures on Crude Oil rose during the session in Asia on Tuesday.

On the New York Mercantile Exchange, futures contracts on Crude Oil for delivery in July traded at 63,41 dollars per barrel at the time of the drafting of the article, up 0.32%.

Earlier, the barrel was trading at a session’s upward to dollars. The Crude oil was likely to find support at 62,08 dollars and a resistance 63,96 dollars.

The index Futures of the US dollar, which tracks the performance of dollar against six other major currencies, rose 0.05% to trade at 97,808 usd.

Elsewhere on the ICE, Brent oil for delivery in July rose by 0.26% and was trading go to u.s. $ 72.16 a barrel, while the spread between the value of the contracts on The Brent oil and Crude oil amounted to $ 8.75 per barrel.