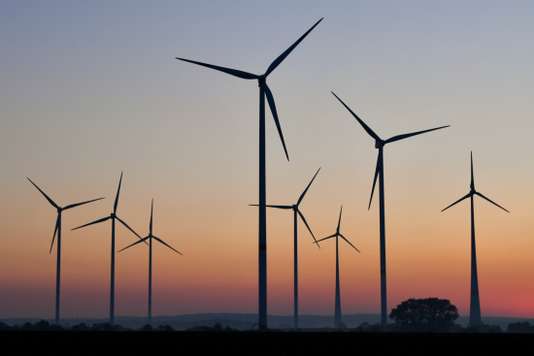 “Accelerate the growth of renewable energy in the face of the climate emergency. “The theme chosen for the 19th annual conference of the renewable energies Syndicate (SER), Thursday 8 February in Paris, sums up the situation in an economic sector in the middle of the ford. Has lagged behind many of its neighbours, France must redouble its efforts if it wants to achieve the objectives that it has set for itself in the field of ” green “energy.

Especially, it is, along with the netherlands, the country that is lagging behind the most compared to its objective for 2020 is 23 %. This, then, eleven of the twenty-eight member States of the EU have already reached – and sometimes exceeded – their targets.

“The 2020 target is out of range “, has warned for several years the president of the SER, Jean-Louis Bal. So far, the threshold of 32 % expected in 2030, by the law of energy transition, it seems to be accessible. He wants proof, “the record increase” connections of facilities of production of renewable electricity in 2017.