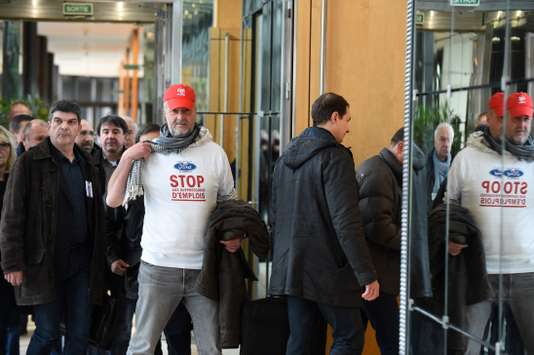 Bruno Le Maire, the minister of the economy, will put in place a “small working group” to “maintain the activity” on the site Ford Aquitaine Industries (FAI) of Blanquefort in the Gironde. The minister was speaking at the end of a meeting held on Friday 2 march, to mid-day at paris Bercy, the representatives of the staff of the factory, as well as local elected officials.

This working group will be represented by Jean-Pierre Floris “, inter-ministerial delegate to the industrial restructuring, and will need to discuss directly with representatives of Ford to the volume of production, type of production that Ford intends to maintain in the coming months on the site of Blanquefort “, he detailed.