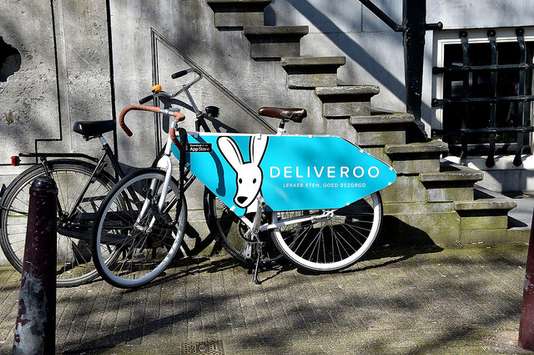 Forum. The potential effects of the digital revolution on the labour market misgivings. The first concerns the disappearance of many jobs, especially in the transport, financial activities and trade. However, productivity gains, and thus the job losses were the lowest for nearly a century and a half.

All previous technological revolutions have sparked the same anxiety, always denied then : the jobs lost have been replaced by other, new activities. But this requires that our education system becomes very reactive in order to adapt the qualifications of many workers to activities that will develop. This is one of the objectives of the envisaged reform of the vocational training.

The other anxiety is to see employment grow at the expense of wage employment, with its corollary of social rights reduced. Indeed, compared with wage employment, self-employment, benefits from social security coverage reduced (especially in the face of unemployment), but also lower the possibilities of appeal in case of separation at the initiative of the payer.

So far, over the past two decades, the share of self-employment in total employment is stable or is reduced in thirty-two of the thirty-five countries of the Organization for economic cooperation and development (OECD). It does not increase only in France, because of the creation of the status of autoentrepreneur, the United Kingdom and the netherlands. Here again, the anxiety is not based on proven facts.

On the other hand, in major developed countries, self-employment is polarised between, on the one hand, the proportion is still low, providers of services of high added value, highly licensed and qualified, who, through the tools of mobility, is experiencing a strong interpenetration between family life…