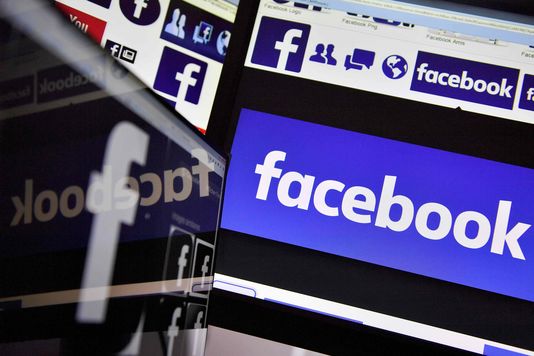 Facebook has a share of responsibility in the drama that took place in Cleveland on the 16th of April last ? On this day, Steve Stephens, an American of 37 years, had published a number of videos macabre on his account Facebook : the first to announce that he intended to kill someone, the second in which he laid, facing the camera, a 74 year old man in the street.

On January 19, the family of Robert Godwin, the victim, filed a complaint against Facebook for ” negligence “, reports Tuesday, 30 January the american press. The complaint, as the local media News 5 Cleveland was able to consult, believes that, with the capacity for the analysis of data available to Facebook, the social network would have had to identify the threats made by Steve Stephen, and report them to the authorities – which could have prevented the murder.