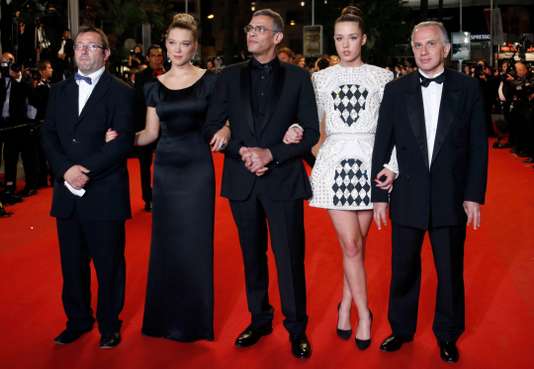 Leaded by a debt concern, and handicapped by a series of films that have not found a wide enough audience, the company’s european sales and distribution of films, Wild Bunch, based in Berlin, is seeking a buyer. According to the american magazine Variety, the company founded by former Studio Canal and headed by Vincent Maraval would be forced to consider several scenarios : a global sale, or the sale of some of its activities (production, distribution, international sales, film or tv).

Two investment funds specialized in the recovery of the companies would analyse the situation. According to other sources, the bank Lazard, to be officially commissioned by Wild Bunch to raise funds, would put on the market this company today held at arm’s length by the credit institution specialized in cinema, Cofiloisirs.