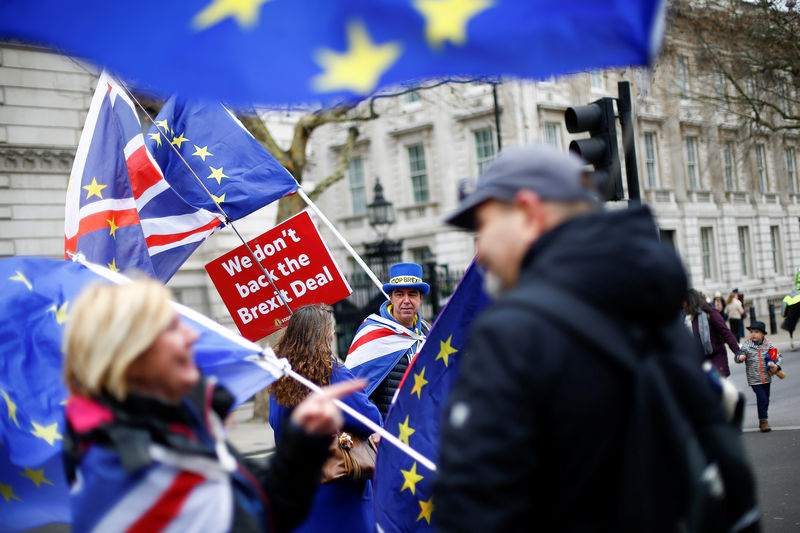 The british pound is advancing against the dollar on Tuesday after comments optimistic on the european negotiator of the Brexit, Michel Barnier.

“I débrieferai the ministers of the EU 27 as usual and they’ll just say where we are today,” said Mr. Barnier to the press Tuesday morning in Luxembourg.

“Our teams work hard, and work has just started today, this work has been intense over the weekend and yesterday, because even though the agreement will be difficult, more difficult, to be honest, it is still possible this week.”

He added that “any deal must work for everyone”, saying that “it is high time to transform good intentions into a legal text”.

In the Face of this information, the GBP/USD has significantly grown, with a recent peak at 1.2697, a few pips from the peak of more than 3 months marked Friday at 1.2706.

Note, however, that the area of the psychological threshold of 1.27 could act as a resistance.

There is also a positive impact on the EUR/USD pair, after a consolidation last night.