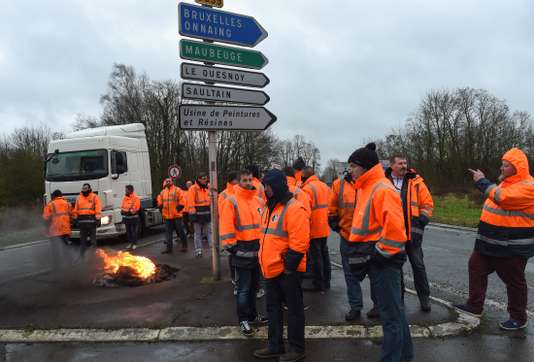 The 299 employees of the factory Ascoval Saint-Saulve can blow. After three hours of negotiations with Schmolz + Bickenbach, the buyer of Ascometal, the former co-owner to the tune of 60 % of Ascoval, with Vallourec, which still holds 40 % of this company, the State and the region Hauts-de-France have secured an agreement, Friday, 2 February, to secure financially the future or a possible shutdown of the site within a year.

As announced Tuesday, January 30, Schmolz + Bickenbach is committed to purchase a sufficient volume of steel production cost (which is currently above the market price) for one year.