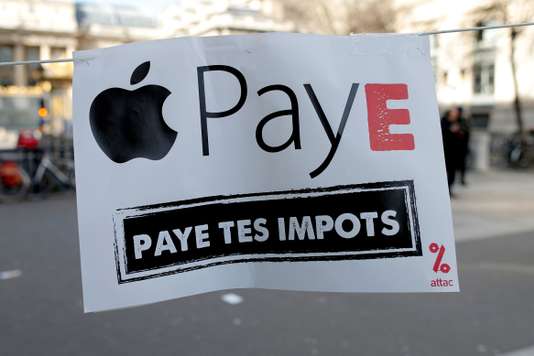 The tribunal de grande instance (TGI) of Paris dismissed Friday, February 23, the american manufacturer Apple, which requested the prohibition of access to its stores, a French association of anti-globalisation Attac, under a penalty of € 150 000 per violation of the ban, as well as the payment to apple of 3 000 euros.

“The mere penetration of militants in the walls of the store Apple Store at Opera house, or in stores located in France, without violence, without degradation, and without blocking the access from the store to the customer, is not sufficient to characterize imminent damage that justifies limiting the right to freedom of expression and freedom of manifestation,” notes the tribunal de grande instance of Paris in its deliberations.