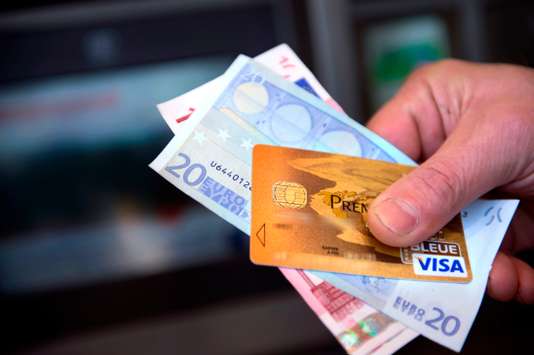 As a trait of humour involuntary, the chancellor of the Exchequer, Philip Hammond, visited, Thursday, may 31st, the headquarters of Visa in San Francisco. The american society him and boasted then, ” the benefits of the digital payment, for more and more people in the world “, emphasizing “the integration of financial” of the poor.

Twenty-four hours later, Friday, 1 June, Visa has experienced a major power outage across Europe. In the course of the afternoon, the payment system was operating sporadically. If the cash went, the payments by card were predominantly rejected. Around midnight, the company stated again, ” operate close to [level] normal “. Mastercard has not been affected.

Apologies of the director-general