Hello. Below are a few recommendations for trading in the Forex market on 21.08.2018 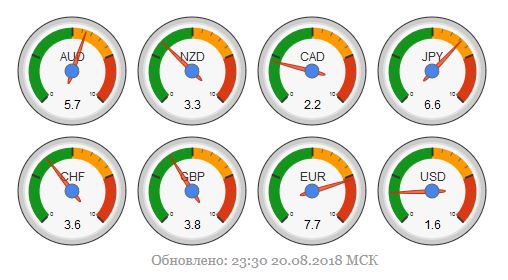 On the pair EURNZD has formed the pattern of Absorption bounced off the level 1,72300.Probably correction down is over and continue up trend. Consider purchase here. 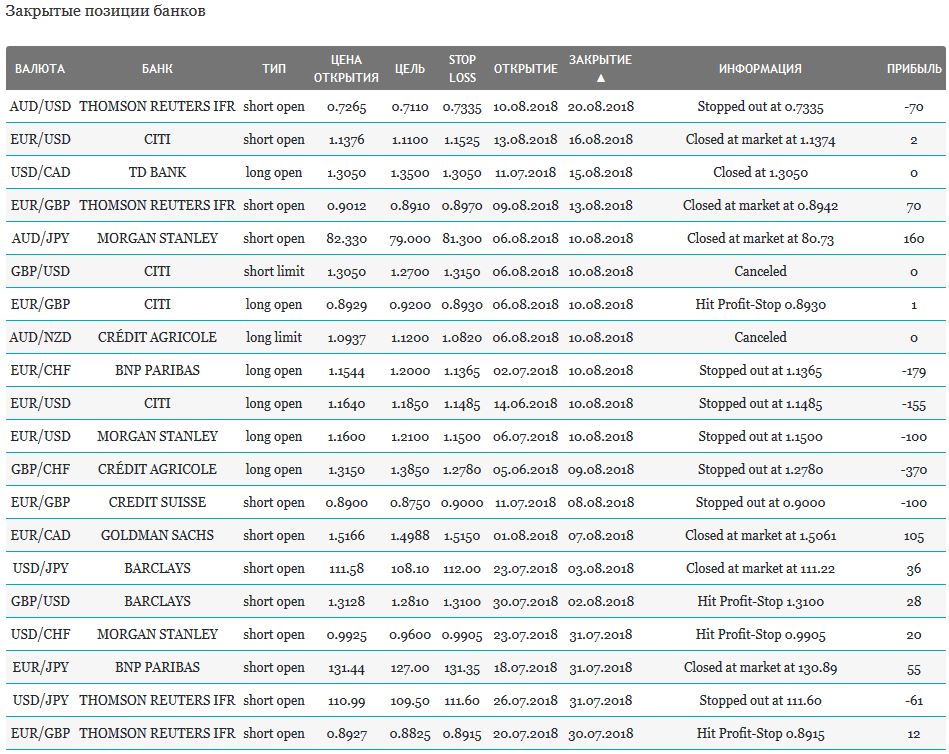 Asian markets were actively trading the Chinese markets, showing a significant increase after a five-day fall. Investors won back news about increase of foreign direct investment in July at 14%, which are increasing monthly since the beginning of 2018. Also on the dynamics of trading was influenced by the fact that the negotiations on the future meeting of leaders of China and the United States, indicating that plans a constructive dialogue on the abolition of excessive import duties.

Investors in other markets have preferred to wait and close “about zero”, except for the Japanese market, the index of which fell after a decline in the metallurgical sector.

US investors were encouraged by the publication of The Wall Street Journal on the ongoing work of the White House on the roadmap for the cessation of the trade war with China. Another reason for optimism was the growth of Pepsico stock after the acquisition of a large Israeli company for the production of soda water. 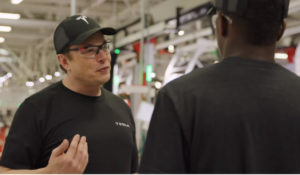 Elon Musk gives an interview to the New York Times

The technology sector was not lucky due to chatter Elon musk spoke in an interview about a complicated period of life and bad health. Tesla shares fell nearly 9% after a Frank confession of the founder of the company.

In the absence of economic news Forex traders continued to sell the US dollar index falls for the third consecutive session against a basket of major currencies. The us economy is in a state of “overheating”, so reached new highs were the reason for fixing the positions of the national currency.

The decisive actions of the Turkish Central Bank “settle” a local crisis and the reality of the end of the trade war with China was encouraging in the first stock trading this week. Additionally, markets were supported by information on progress in the negotiations on Prexit. Brussels and London hinted that the meeting this week will be productive, the parties are willing to settle disagreements on the rights of the citizens of the EU after leaving the UK in 2019 from the Union.

The leader of the auction was the German DAX, despite poor data on producer prices, appeared in July, below forecasts (0.2% vs. the anticipated 0.3 percent). Investors “celebrate” the official end of the international bailout of Greece, where Germany was the main donor.

This fact was cause for optimism in the Forex, continuing to buy Euro – currency “survived” with large-scale economic catastrophe of Greece, which lasted 8 years.