Hello. Below are a few recommendations for trading in the Forex market on 6.06.2018 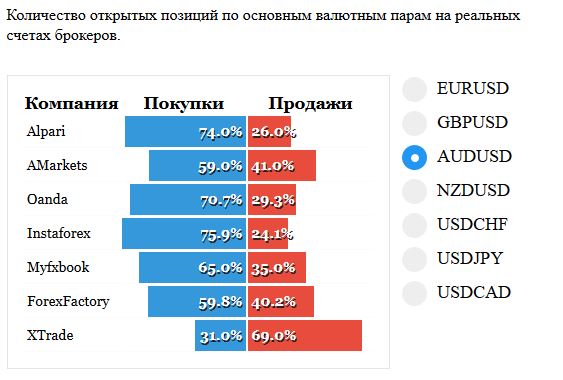 On AUDUSD currency pair reached the level of 0,76500, broke through the trend line, and formed pattern Inner bar. Perhaps a pullback to the Broken trend line, or turn after a long correction up and false breakout of the trend. In the statistics of trades the situation has changed since yesterday, a large part of trading already in the shop. This may contribute to the continuation of the down trend. While watching the situation, leaning more towards sales. 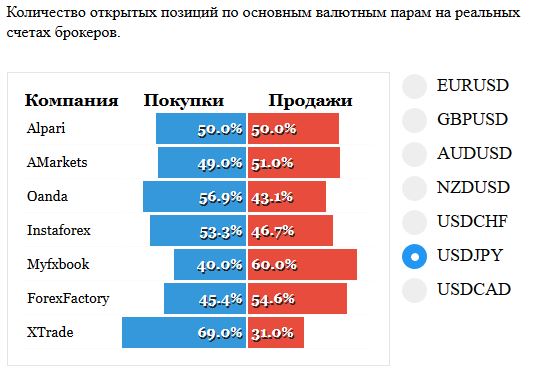 On USDJPY pair stopped at the level of 110.00 and formed a pattern Doji. Break down the up trend is not, but maybe we’ll start a new ride, and will resume the fall, trying to go below 108,500. Look here to sales. 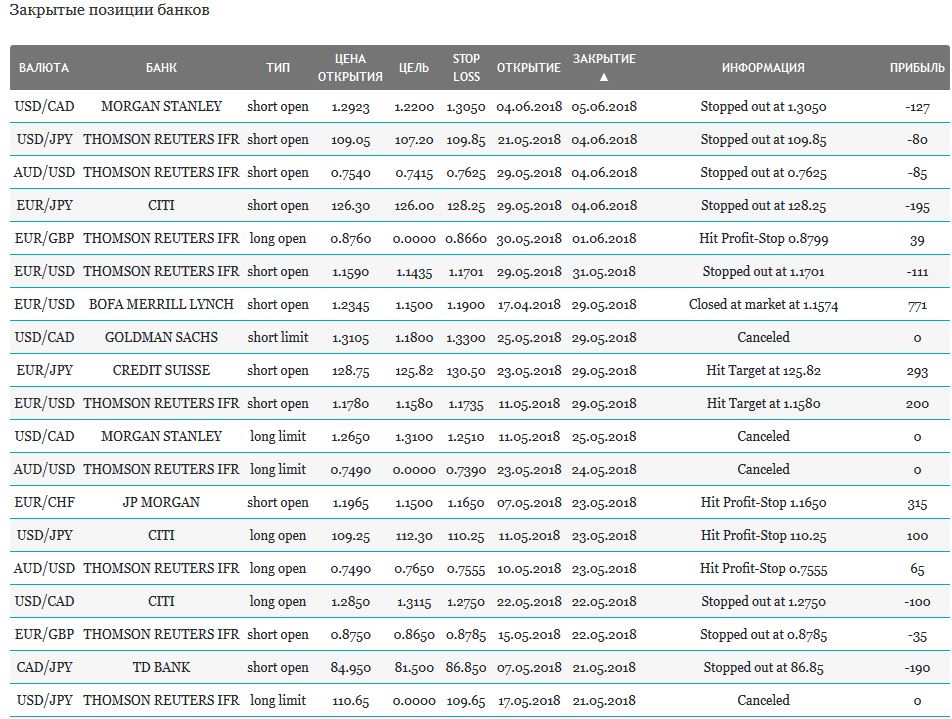 Asian stock markets are continuing yesterday’s growth — the newsmaker and the driver stands Australia, whose Central Bank left interest rates unchanged due to high unemployment. The reason for optimism was the GDP growth in the region to 3.1% for the year (expected 2.8 percent) due to a quarterly rise of the indicator to 1% (it was planned to 0.8%).

The exchange rate of AUD/USD increased with the opening of 0.5% in the current moment and continues to grow.

The Nasdaq was established in the course of trading in the new historical maximum, the rest of the us markets also continued to rise in the statistics of the index of business activity in the sphere of services and industry, confirming the positive trend of the economy.

Investors are completely ignoring the impact of sanctions and rising oil prices on economic development, but the oil factor takes into account the White House and Forex traders.

First approached Saudi Arabia with a request to influence OPEC to increase global hydrocarbon production, compensate for the future shortage of supply from Iran. Forex traders bought the major currencies, so the dollar index continued the work started in late may downtrend.

At the end of yesterday’s session in positive territory remained only the German DAX index, France and the UK ottorgovalis minus 0,22% and 0.7%. Composite index of business activity in the 19 countries fell in may to 54.1% from April of 55.1 that was expected for analysts. In the service sector PMI fell in may below expectations to 53.8%, experts called the figure of 53.9%.

Good news – the sales volume that increased in may by 0.1% to an annual rate of 1.7%. Traders expect inflation, forcing the ECB to reassess stimulus program, so the EUR/USD kept growing, started last session.