Hello. Below are a few recommendations for trading in the Forex market on 19.01.2018

On the pair USDCHF formed a pattern of Rails. To the level of 0.9700 almost made it, but I think that you should wait for growth to continue next trend. Consider there sales.

On BTCUSD stopped and finished the correction to the level of 11500. Should probably wait for fall and the trend continuation. I think in the area of 9000 more to go. And hope formed a Double bottom and change trend. 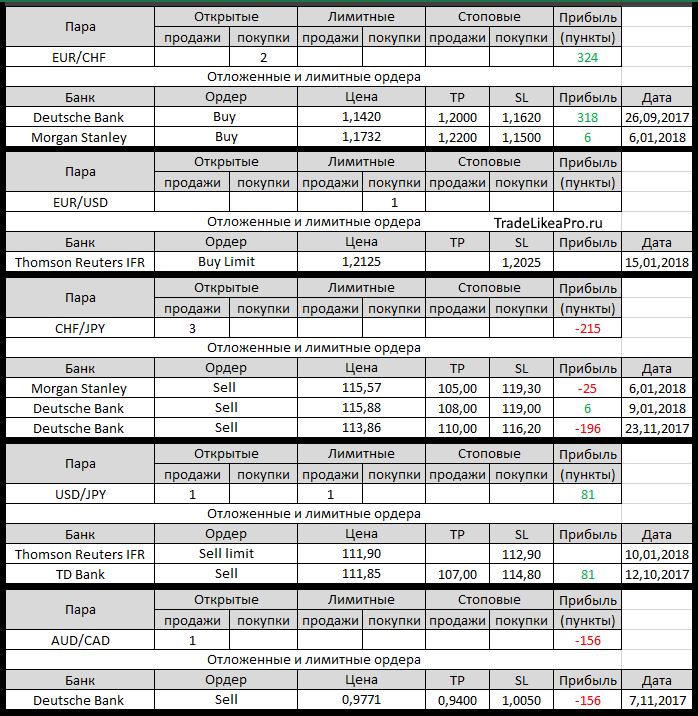 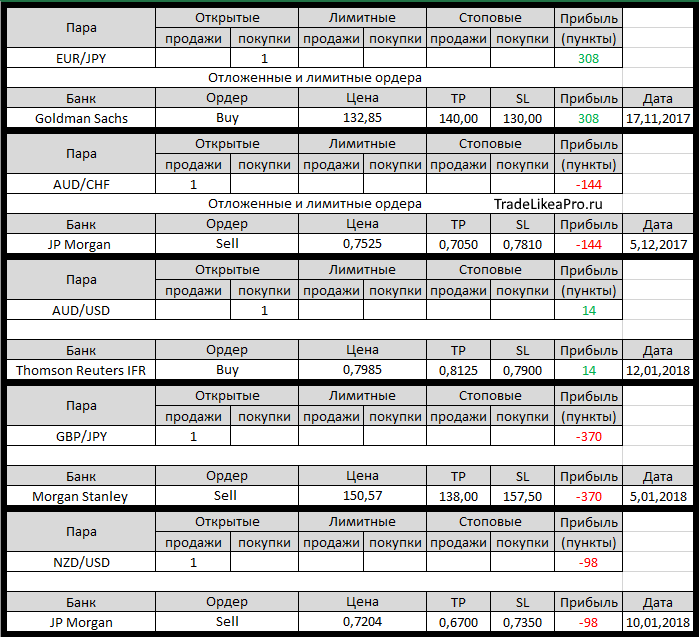 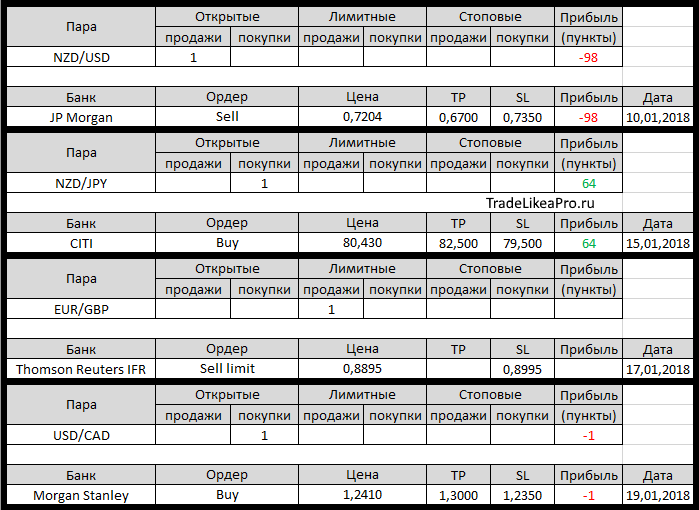 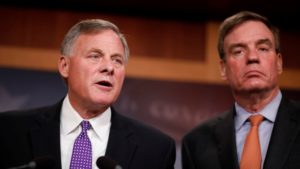 in the U.S. Senate unable to agree on the draft budget for government spending

The largest combined MSCI-index for Asia Pacific rose 0.4%, breaking a record high. The index rose 1.3% on the week, followed by a surge in demand for global equities. In China the Shanghai Composite advanced 0.5% to two-year highs, while the Hang Seng in Hong Kong reached record levels. Kospi in South Korea rose 0.1% and the Nikkei in Japan. Wall street closed down on Thursday, as losses in many major industries and is sensitive to interest rate sectors turned off the profit of the technical funds.

Against the JPY the dollar slipped 0.25% is trading below 110.840 JPY once rose to 111.480 Thursday, before diving into the problems of the US Federal budget, which is concerned today, the representatives of the legislative establishment and their big investors. The U.S. house of representatives adopted Thursday a bill funding government operations until February 16, but in the Senate happened a fierce argument, during which the project just left on the balance, in limbo. 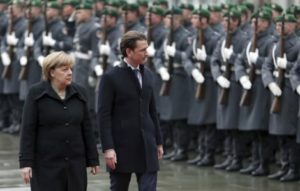 Angela Merkel has been Chancellor of Austria Sebastian Kurz in Frankfurt

Stock indices on the continent have closed up on Thursday, since then wall street has shown the prospects of stabilization, while many traders are already tuned to monitoring the yield of government bonds on both sides of the Atlantic, meanwhile, as some leading politicians met in Frankfurt to discuss the challenges in today’s Germany.

The EUR rose 0.2% to 1.2260. The single currency surpassed a three-year high at 1.2300 at the beginning of this week, expecting that the European Central Bank will take steps for the abolition of incentive measures. Rally EUR was softened later, as some ECB officials have expressed concern about the currency strength.

Gold in the spot markets added 0.3% to 1331.26 USD per ounce as the weakening USD. The precious metal has already managed to test a four-month high on 1334.43 this month that should be linked with the decline of high-risk appetite in the global markets.