Hello. Below are a few recommendations for trading in the Forex market on 31.08.2018 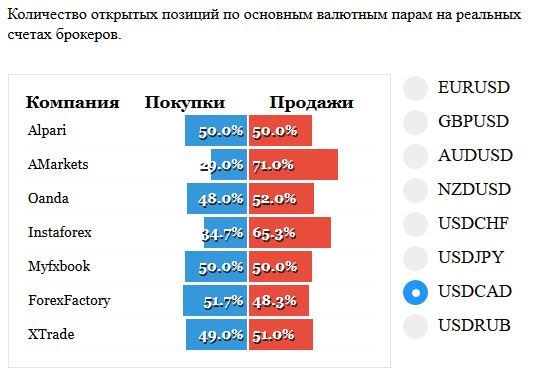 On a pair USDCAD turned around 1.2900 and formed a pattern of Absorption. On the chart the obvious down trend and trade pattern in the purchase not worth it. Probably upward movement is corrective and soon we are falling in the area of 1,3000, continuing down trend. 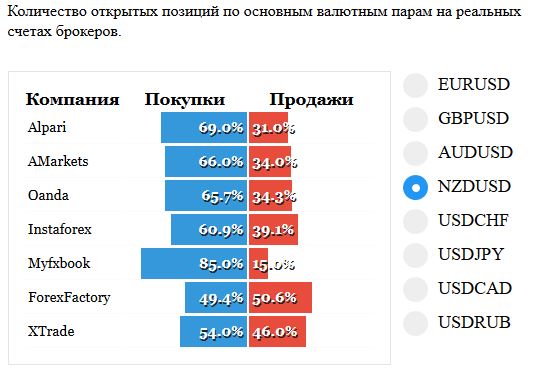 On a pair NZDUSD are unable to go far from the trend line and the level of 0,67000. According to the statistics of transactions visible to a small margin of buyers. And probably worth the wait fall further with the trend down. Consider there sales.

On EURJPY formed the pattern of Absorption. Bearing the pattern only in the form of trend line. At least I think worth the wait downward correction to 128,50. Or go below to a 125,50, continuing the sideways trend. I will refrain deals here, wait for more clear situation.

On GBPJPY pair formed a pattern inside bar after yesterday’s strong growth. A correctional downward movement is obvious, and may descend even to the 144,00, and then try to continue the growth to the trend line, and maybe higher. Transactions here are not considered. Buy against the trend signals sales no. 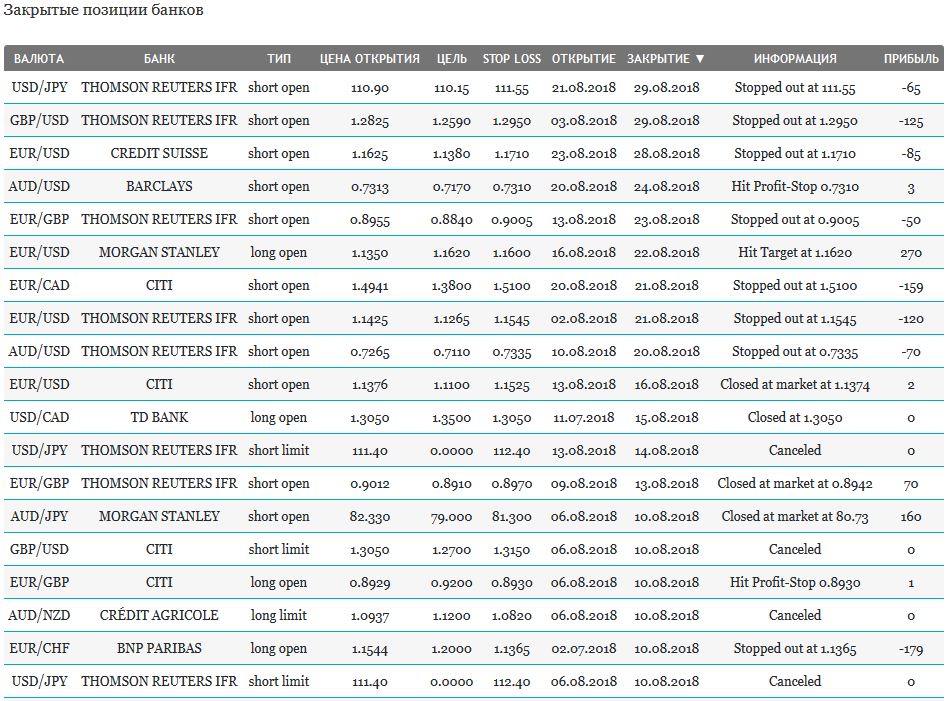 In the Asian session, Chinese indices have the expected continued decline, the other markets moved to the “standby” finished the day near the zero values. Investors negatively evaluate information silence around the negotiations of the U.S.-China.

The only thing that came in plus was the Japanese index, the purchase was supported by data on retail sales in July, the annual value of which 1.5% was higher than the forecast of 1.2%.

Bidders on the Australian stock exchange was under the influence of negativity on the real estate market and capital. The number of building permits in July declined by 5, 2%, although experts expect half of the fall indicator. Private investment for the second quarter showed a decline of 2.5% instead of the predicted growth of 0.6%

President Donald trump confirmed insider Bloomberg about the US willingness to withdraw from the WTO if the reform of the organization would not be in the interests of the country. 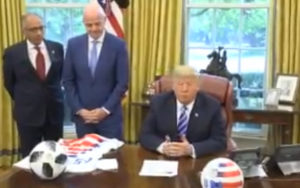 Thus, the September meeting on the initiative of Germany made to save this organization may be her “funeral”.

Problems in the sphere of international agreements outweighed positive news on the labor market as investors took profit after the recent series of highs, which caused a fall in the index.

The published economic statistics unit showed no problems in the us economy. The number of unemployed for the week was below expectations: 213К filed applications for preliminary assessment 214К. The index of personal consumption expenditures in July on the month (0.2%) and year (2,0%) coincided with expectations of analysts.

The labour market indicators supported the greenback, the index of which managed to strengthen against major currencies.

Political problems in Italy and deceit about the success of negotiations on Brexit has diverted investors ‘ attention from economic statistics, Spain and Germany, which coincided with expectations of experts. Bidders moved from fixing of profit to sales of securities of Italian banks on the background of the plans of the government to go beyond the normative budget deficit. The crisis of the political ideas of disobedience to the norms of the Union, or threat of withdrawal from the EU popular in this country.

The negative potential problems with Italy has intensified the media about the preparation of the Brussels plan to exit the UK without trade agreements, which came after the assurance of the negotiator of the European Union Michel the Election about 85% of the success of the negotiations.

In currency trading, the Euro lost to the dollar as traders bought overseas currency after data on jobless claims came in weaker than forecast.