Hello. Below you will see what an interesting to trade in the Forex market 19.07.2018

EURUSD continue to move in the triangle and formed a pattern Doji. While obviously not able to determine the direction, and it shows the market sentiment in the statistics transactions. Power indicator currency pairs tells about the updating of the minimum basket of EUR and down direction. I look forward to the continuation of the down trend, but for new transactions, I recommend to wait for from the outset. 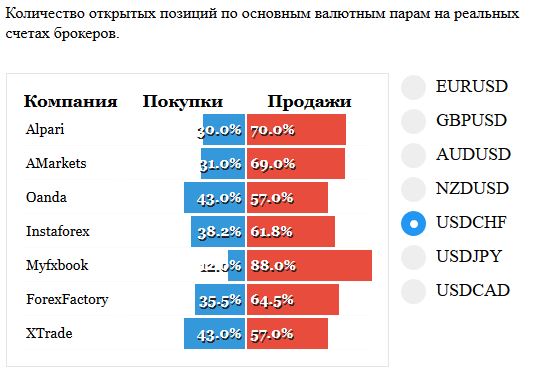 On the pair AUDJPY has formed a pattern of Absorption slightly not reaching the level of 84,000. Probably turn around and begin the movement to the lower boundary of the sideways movement of 81.00. But the currency strength indicator, basket AUD indicates an upward direction, and downward movement will not take place. Take a chance to go into sales I think you can, but within days and with little stop. 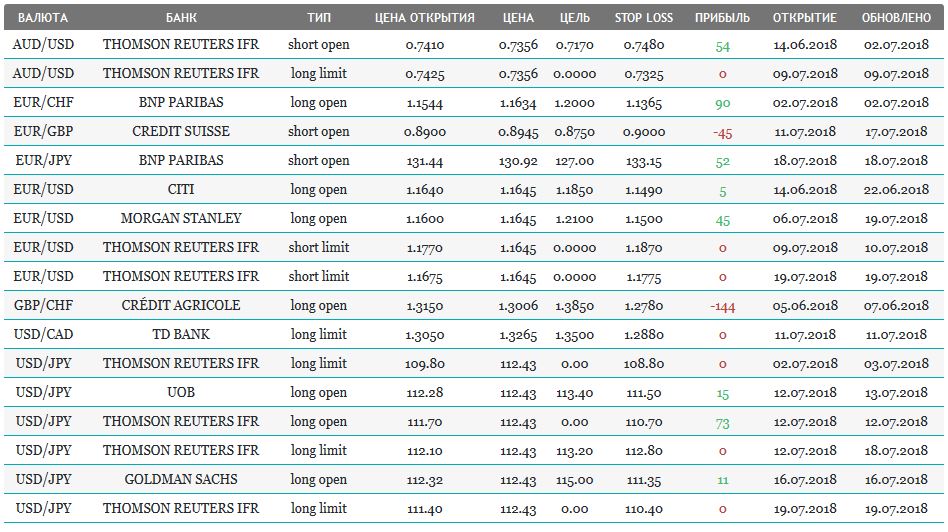 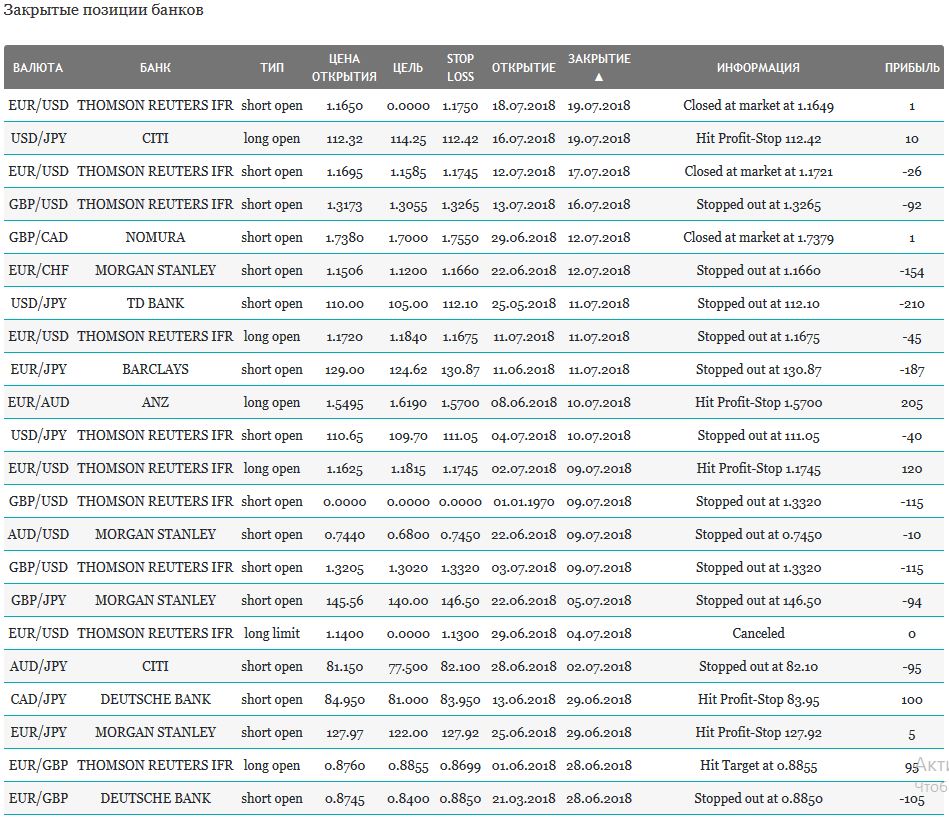 Investors in Asian markets in the morning showed no single dynamics on the background of the lack of clear response from the Chinese leadership on trade policy Donald trump.

Yesterday’s session ended mostly sales – negative macro statistics in Japan interrupted the flow of funds to this stock market, pushing the Nikkei up five sessions in a row.

Plus were only traders of Australia, reflecting strong results in terms of employment in June To 50.9 per consensus of 16.7 K. the Rest of the statistics coincided with expectations of analysts: the unemployment rate was 5.4% (unchanged), monetary policy meeting minutes – 7 June vs may 8.

Us markets yesterday opened in negative territory despite a lot of positive news released before the session of the company (except for Alcoa) showed in reporting a rise in annual profits, and data on the labor market – a positive trend above forecast. So the data on applications for benefits have become minimal since 1969, the number of applicants fell last week to 207К when expectations of 220K.

The reason for the fall after a five-day growth – Beige Book reporting the problem of “economic acceleration” — a shortage of workers, the drop in the level of qualification of the employed in the period of shortage of personnel staff. According to the findings, the fed stated in “the book”, the future fall of the US economy is inevitable for any of two reasons – the rising cost of raw materials, shortage of workers.

Forex traders were able to regain a positive labor market and set a new local high of the dollar index against a basket of major currencies despite a surprise announcement, Donald trump, hit a wave of criticism on the monetary policy of the fed. The us President has accused the Agency that it stifles economic growth, raising the stakes in the moment when starts the development of (inflation).

EU investors disappointed that the European Commission imposes a limit on the import of metals inside and outside the Union. This is an indication that US sanctions are beginning to bear the first losses – the allocation of supply is bound to cause political aggravation, when you consider the factor of the current fall in prices for this raw material. 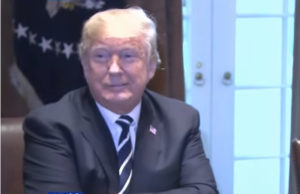 The U.S. can continue to increase duties on European exports – under the gun cars which Donald trump remembered at a regular Cabinet meeting at the White House

Forex traders prefer buying euros, after the verbal intervention of Donald trump in policy of the fed. The current head of this Department is appointed by the President of the United States, so that criticism can affect the decision about the growth rates.