Hello. Below are a few recommendations for trading in the Forex market on 11.06.2018 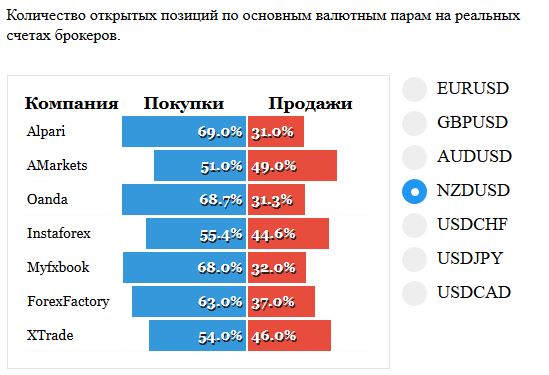 On a pair NZDUSD continue to move in the area 0,70500 and formed another pattern Doji. Watching the situation, probably will resume falling trend, after a long correction. Trade statistics has to fall, showing that the majority of buys.

On the pair EURAUD once again failed to hold above 1,55000 and trend line. Forming a bit wrong Pin-bar. Likely development of the up trend, and continue the down trend. Consider then the sales order 1,52000 and below. 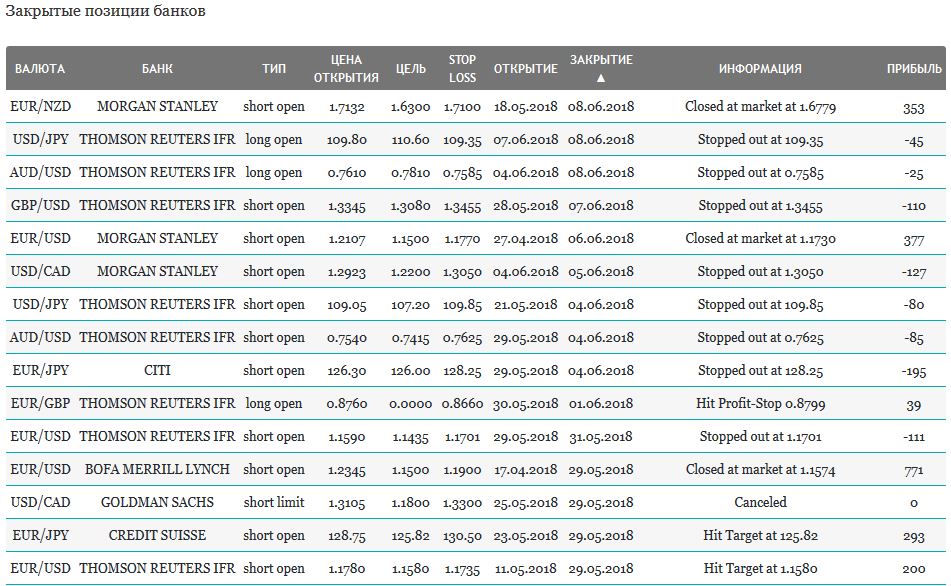 Asian markets opened higher, given the arrival of the two heads of state of the United States and Korea to Singapore for a historic meeting. 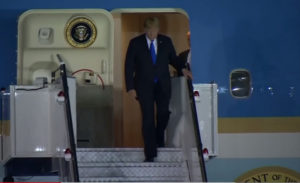 Board number 1 USA with Donald trump landed in Singapore

Both sides expect a decisive breakthrough in talks on the denuclearization of the Korean Peninsula. The previous Friday’s session ended in negative territory due to released data on GDP of Japan (0.2% on quarter in December minus 0.1%).

Poor economic expectations did not affect the strengthening of the yen paired with the US dollar, as indicated by her two-day negative trend.

Trading on the pair AUD/USD today can expect reduced liquidity in the country celebrating the Queen’s birthday.

Chinese indices have not managed to play the growth of producer prices in annual expression up to 4.1%, consensus 3.9%, indicating a possible increase in profits above forecasts. According to the latest statistics, in April this figure had risen the most at the fastest rate in the first half.

The U.S. stocks continued to rise, including the NASDAQ, that have been of historical records. It is obvious that investors assess the current confrontation as a positive influence on the economy.

Held at the end of the week the summit, the President has taken a strong stand against the partners. Hope that Donald trump will affect Canada and France, whose heads had a trust relationship was lost after the direct accusations of these countries are in the “robbing of America.”

The impossibility of the six leaders of the G7 to influence the US position was reflected in the dollar index, quotes, which, for the first time in a long time started to grow.

European exchanges closed to major negative news “from the field” of the G7 summit, so investors did not show activity after a session of “around zero”.

The results of discord between the partners of the “Big seven” in full played quotes EUR/USD – the single currency ended Friday with a loss. Traders skeptical about the statement of Emmanuel Macron on the margin of the economy 6 countries over a U.S. – EU markets will lose much more, if we continue the war of sanctions.