Hello. The market stopped a little and let’s see what interesting for trading on 17.01.2018

On a pair USDCAD formed a pattern Doji at the level 1,2400. it seems that the strength to go further down yet. Probably again start a correction, perhaps even to 1,26500. buy here do not consider, as they are against the trend.

On a pair NZDUSD formed the pattern inside bar. Support from pattern no. A correctional downward movement is likely within the day. To expect continuation of growth to 0,73500 and above. Purchase pattern here do not consider, as the nearest resistance is a small move in price. 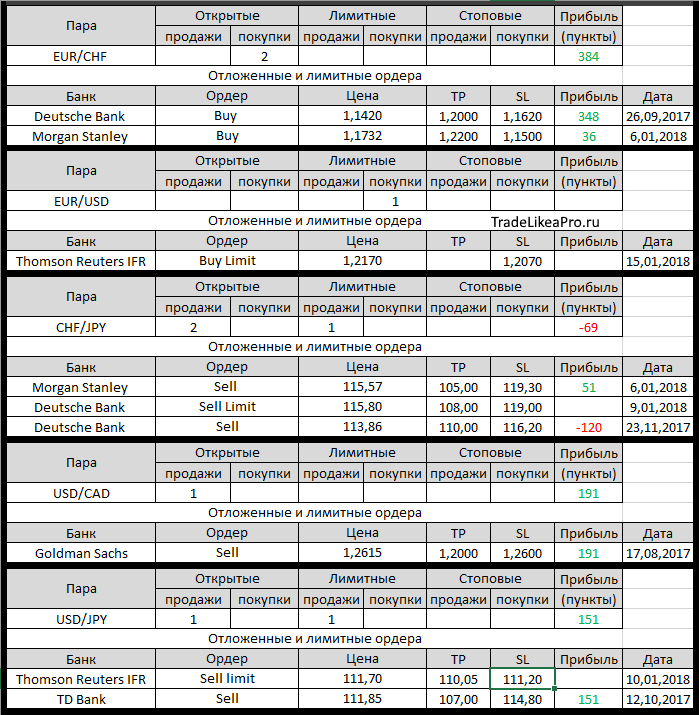 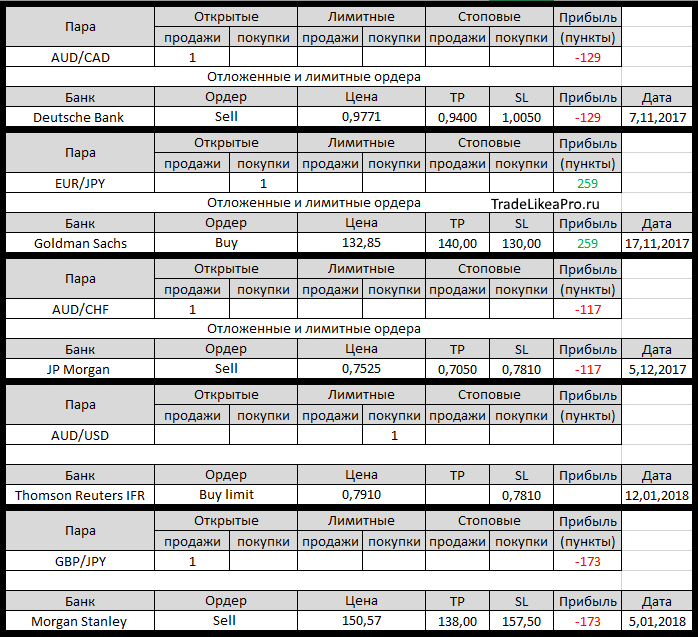 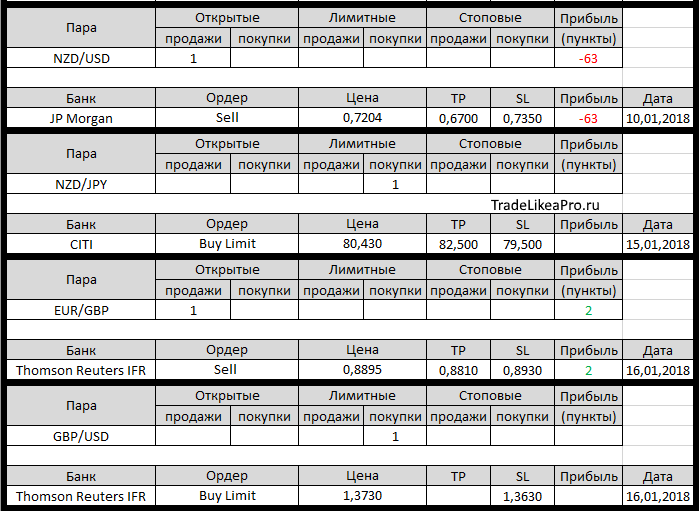 USD fell to three-week low against its major counterparts today, losing scaling prospects of an early rebound, as the main competitor of the EUR strengthened after was thrown risks of failure of Angela Merkel in a “Grand coalition” among the German parties. 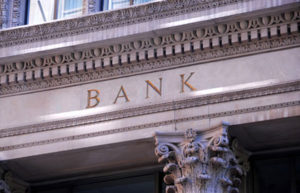 The us dollar index DXY calculated against six major competitors in the currency markets, is still able to retreat from session lows on 90.113 to 90.446, and on Tuesday traded at 90.826 — and then began to fall on expectations that major Central banks will move to stimulate action to stabilize the monetary policies.

On the Bitcoin cryptocurrency markets fell by 7.2% to $10570,00 on Bitstamp, losing 16% on Tuesday, when BTC fell below 1-1/2-month low at 10162 USD because of the news that South Korea may ban cryptocurrency trading. And again going back to the dollar here, many market participants are convinced that global monetary policy is aimed at stimulating the normalization processes, which usually requires the weak dollar during the periods when such views prevail.

Problems in the German elections inclined towards the adoption of any of the possible coalitions, and formal coalition Merkel is not welcome, but prospects for re-election unlikely. Leftists insist on changing the composition of the coalition that was seen as moderately bullish for the Euro key. 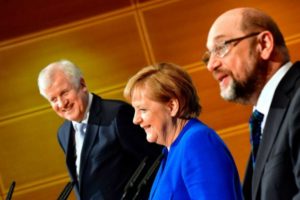 Ms. Merkel is finally closer to realization of the project “Grand coalition” of Germany

EUR closed 0.05% higher at USD 1.2266, eliminating the drawdown session and to session highs at 1.2323, which is the strongest level since Dec 2014. Earlier Tuesday, the single currency weakened to 1.2195 after the news, after the members of the center-left social Democrats in one of the regions of Germany, voted against the negotiations with the conservative Christian Democrats Merkel. To date, however, the political prospects of the coalition look much more convincing and likely to be adopted in favor of Merkel.