Hello. Below are a few recommendations for trading in the Forex market on 19.07.2018 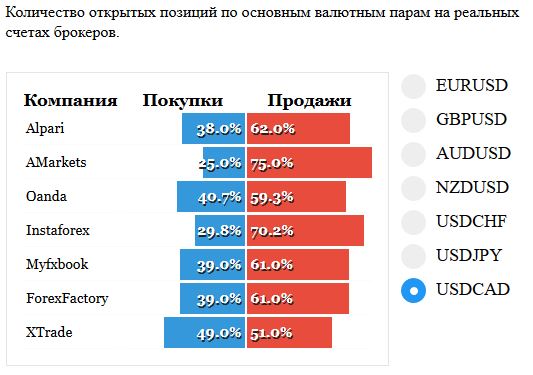 On a pair USDCAD price is stuck between the trend line and the level 1,32000 today formed a Pin bar. I stand by my attitude on the trend continuation and review purchase here. But if you don’t have deals, I would recommend to wait beyond the boundaries of the triangle.

Gold has formed a Doji pattern. The price has been halted after the breakout of the support level 1236,00. Probably followed by a small correction back to the broken level and then continue falling. Buy here do not consider, as they are against the trend. 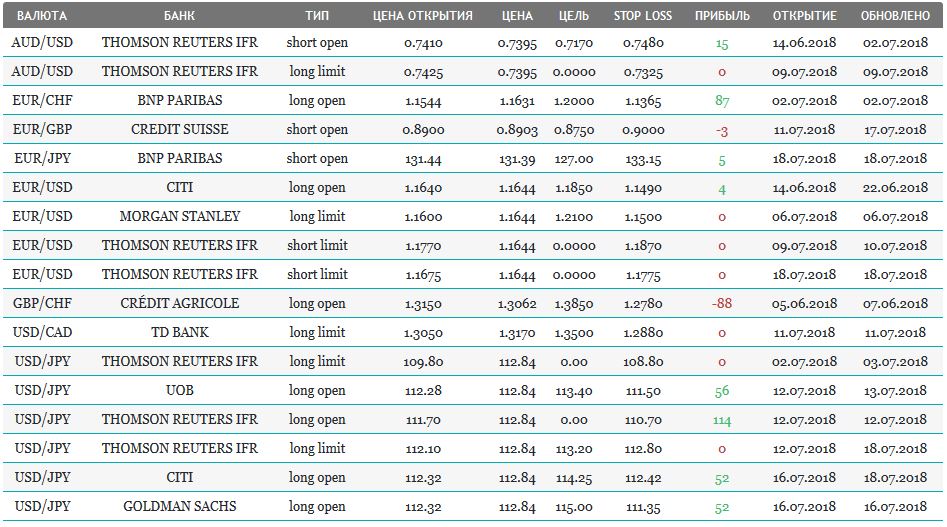 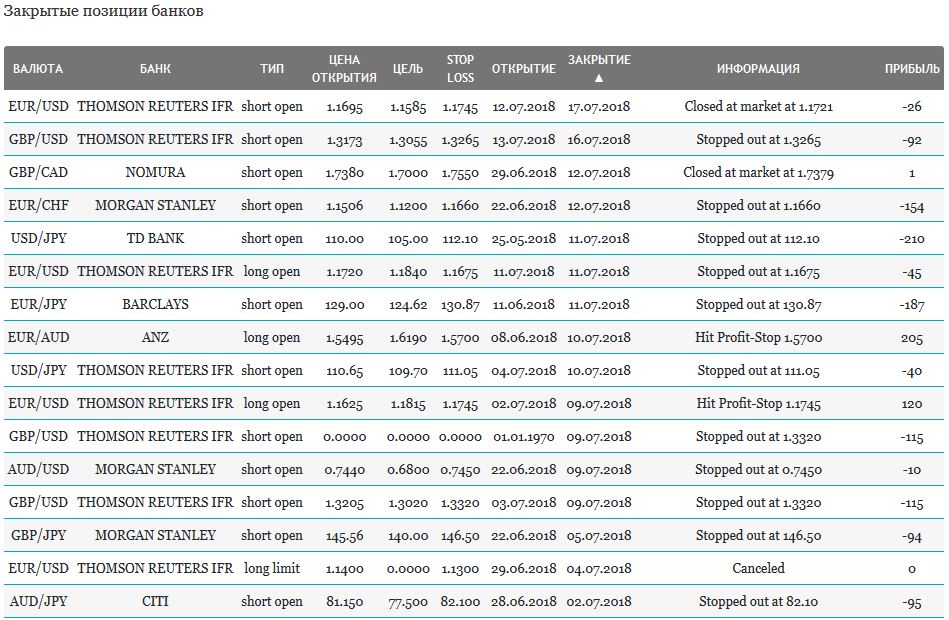 Asian markets are trading mixed since morning in anticipation of the block of statistics from Japan and Australia, yesterday investors ended mostly on a negative wave did not keep the positive from the speech of the head of the fed Jerome Powell

Chinese markets are under constant pressure from the new list of duties from the United States. President Donald trump wants to punish China for the answer to the first restrictions on Chinese imports in the amount of $34 billion In the case of a positive decision, the increased fees relate to the imported to America from China goods worth $200 billion.

“Groundhog day” was held on the exchanges of America, as of yesterday the dynamics of the auction is determined by the second speech of the fed Chairman Jerome Powell, reporting corporations and national data. 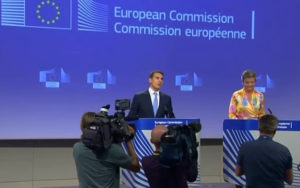 The exchange closed in positive except for the NASDAQ, which showed “near-zero” momentum after the establishment of the historic high, under the influence of problems arising from Google in the EU, where the company received a $5 billion fine.

Powell hinted to the Finance Committee of the U.S. Congress that, despite excellent performance on the labor market and inflation, producers are concerned about the rising fees. In the long term, additional barriers will worsen the situation in the economy, which will require the reduction of customs duties, i.e., they are meaningless.

Statements by the fed could “block” the negative economic indicators for the housing market – a sharp drop in the number of new buildings in June by 12.3%, while analysts expected a drop of 2.3%.

Forex traders continued to “put on the dollar” for the second consecutive session following a “positive fed” the USD index strengthened against a basket of major currencies.

Mention the topic of duties to the speech of the fed before the financial Committee of Congress has injected optimism of the European investors, on the exchanges of the Old world was dominated by purchases. Additional positive and has brought inflation data raised to the target 2% in June, after may’s 1.9 percent as analysts expected.

This threshold forcing the European Central Bank to reconsider the policy of soft rates, at least to ensure that commitments to minimize the incentives of the financial markets before year-end will be fulfilled.

The news helped the Euro to avoid a deep fall, traders bought the half-day decline in EUR/USD.