Hello. Below are a few recommendations for trading in the Forex market on 14.12.2018 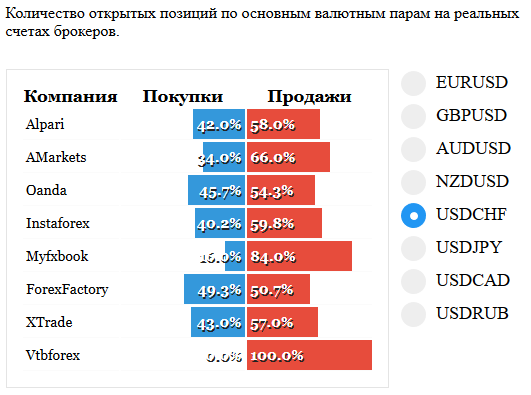 On the pair USDCHF has formed another pattern Doji at the district level 0,9926. Will probably finish the correction up. and we will try to develop the down trend. Considering there are sales, but with an eye to the advantage of sellers in the statistics transactions.

Asian markets continued yesterday’s trend of the recovery of market capitalization lost by the negative reaction to mutual introduction China and the U.S. additional duties on imports from these countries. The process is called “trade war” which could end in early 2019 – the White House “froze” another package of sanctions the Chinese, and China is preparing changes to economic policy, to resolve claims of the United States.

Yesterday’s growth today will be “test of resistance” due to the large block of news in China and Japan:

The growth of the budget deficit above forecasts and future problems with its adoption the following year, as well as the impending rate hike by the fed next week, has forced investors to ignore the unexpectedly strong reduction in the number of unemployment benefits.

Output indicators in the course of today’s session will show the real state of the US economy:

Under the curtain of the working week, there are data that affect the oil market: 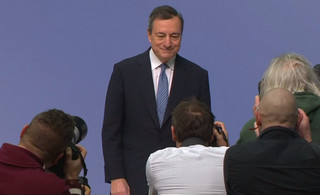 The ECB President’s speech became yesterday the main event for European and global investors. Mario Draghi assured of the immutability of the current rates of the Central Bank before the end of summer 2019, but refused the expected program of quantitative easing in the new year. Also the head of the ECB announced forecasts for the economy and inflation, GDP is expected to fall, along with rising prices in the first quarter of next year.

Another event, which attracts the views of investors were desperate attempts by Theresa may to change the terms of Pexit, thus avoiding impeachment. If she managed to succeed, to revise previously concluded a draft Treaty of a British exit from the EU at yesterday’s summit has refused to the head of the 27 States.