Hello. Below are a few recommendations for trading in the Forex market on 30.08.2018

On EURGBP pair turned around a bit before reaching the level 0,91111 and formed the pattern of Absorption. Possible corrective move down and then the trend line down will not be able to. Sales so far do not see here, because they are against the trend. Looking forward to the development of the situation.

On the pair EURNZD stopped at 1,74538 and formed a Doji. It seems that in order to maintain the up trend is not enough and worth the wait downward correction again. You can try to look for sales with the expectation of a drop to 1,7302. But do not forget that the deal is against the trend. 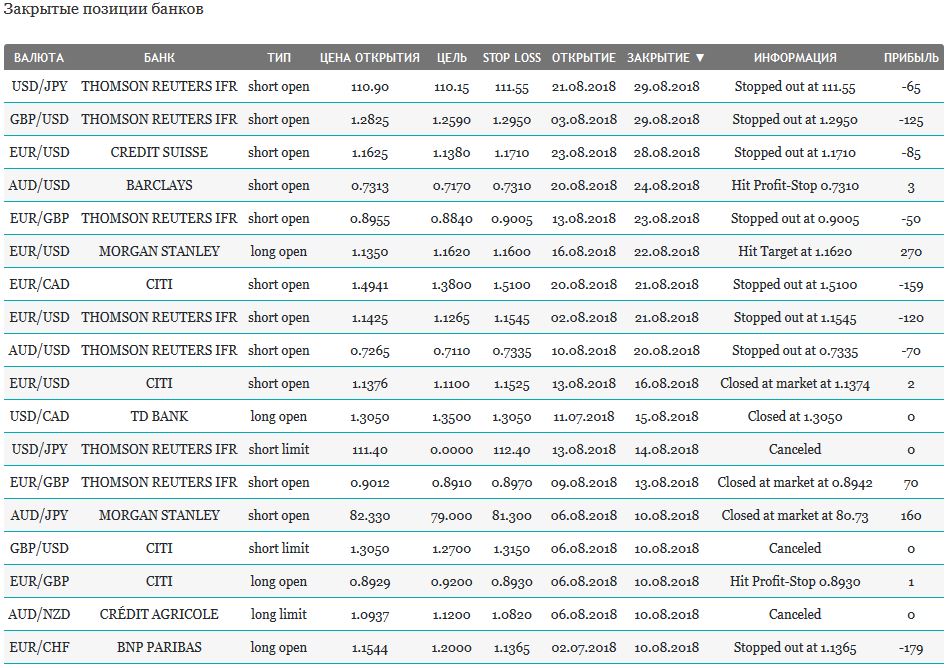 Asian markets are trading mixed, the investors assess the external factors through the prism of regional problems.

The Japanese Nikkei 225 index rose by 0.15%, following the records of the U.S. stock market and a positive assessment of the state of the national economy in yesterday’s speech by BoJ Board member of the Suzuki.

Chinese stocks reversed the fall because of the lack of news on negotiations of the government Commission in the United States and accusations of Donald trump in excessive pressure on the DPRK. The Shanghai stock exchange index fell 0.31%, Shengenskie declined by 0.56% and Hong Kong rose 0.23%.

The Australian stock exchange showed a rise of 0.75%, South Korea + 0.26 percent on the first influenced by “resource records”, the second “shared” shared the optimism of the stock exchanges of developed economies.

The growth of the American indexes formed from two positive factors – success in the negotiations with Canada and the highest annual estimates of GDP growth that exceeded second quarter forecasts by 3.2%, against 3.0 per cent. 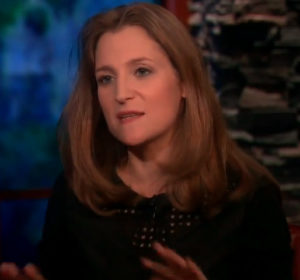 The Minister of foreign Affairs of Canada reported on the progress made in negotiations with Donald trump – the country is close to signing an agreement, it remains to solve two of the disputed issue, and NAFTA will be able to keep.

GDP data has been posted to the dollar, so the index did not react, on their way, continuing the fall in anticipation of the publication of indexes of consumer sentiment, published before the forecasts of the analysts.

Bidders have enough optimism to ignore the decline in consumer climate in Germany – 10.5 in September is projected at 10.6. This negativity was blocked data on French GDP, which coincided with forecasts of 0.2% for the second quarter and 1.7% in annual terms.

On the Forex market, the Euro was trading slightly above “zero” marks the opening of the day, traders await data on consumer confidence and US labor market.