Hello. Below view a few interesting moments, for trading in the Forex market in the beginning of the trading week 27.08.2018 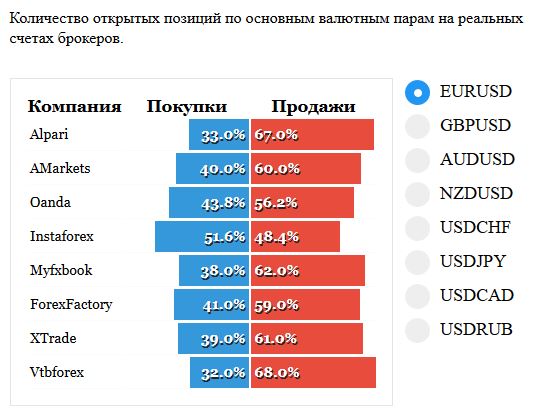 EURUSD formed a pattern of Absorption at the level of 1,15500. According to the statistics of transactions, the majority of participants of the market in sales. And it looks like continue growth. About the trend reversal is too early to say, the highs are still not updated, therefore, deals in the purchase until the refrain. 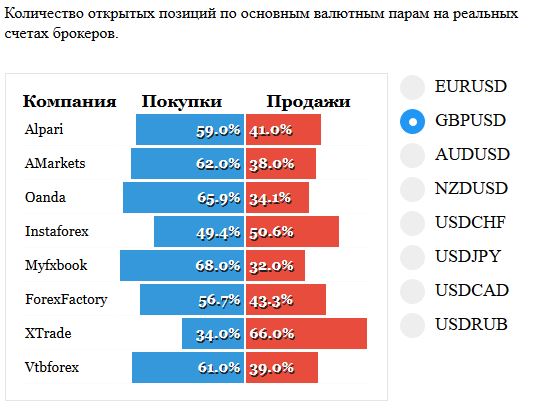 On GBPUSD stayed under trend line and formed pattern Inner bar. Want to see the continuation of the down trend and the fall in the price below 1.2700. Consider there sales.

On the pair GBPAUD are unable to go far beyond the level of 1,75750 and formed the pattern of Absorption. Probably will resume falling prices further in the down trend. Consider there sales. 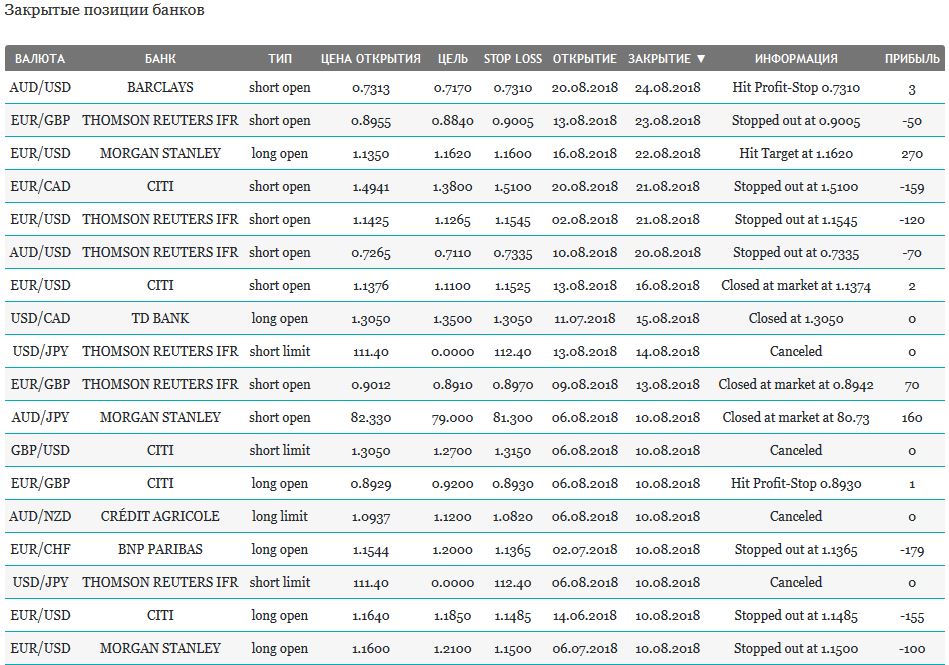 The last trading session brought no news about the negotiations between the US and China, which determined negative closure of the markets of China:

The Korean market grew (KOSPI +0.46%), followed by the Japanese Nikkei rise to the local highs this month, adding +0,85% per session. The Australian SP/ASX 2000 did not show clear dynamics, closing +0.05% on intraday low rpm.

If judged by the yen significantly lost its value against the U.S. dollar, Asian investors are “willing to take risks.” Therefore, any hint on the termination of a trade war between the first world economies, will lead to further growth of Asia-Pacific markets.

Us markets were waiting for the response of the fed Jerome Powell to criticism of President Donald trump raising interest rates. 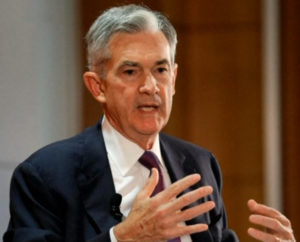 The speech of the fed Jerome Powell in Jackson Hole

The main banker of the country, at a conference in Jackson Hole reminded about the independence of the office and reaffirmed the policy of successive, gradual rate hikes. This enabled the indexes to finish the week in positive territory:

Investors ignored the “Wake-up call” economic statistics – the August consumer sentiment index of Michigan Institute came out worse than expected: 95,3 98,1 against. This fact was considered by Forex traders, completely niveliruya the growth of the dollar index, returning its value to the local lows against a basket of major currencies.

Economic statistics, which coincided with forecasts of analysts and growth stocks of companies commodities and the energy sector “shut down” the indexes of the Old world in positive territory:

To achieve such results helped the rebound falling of quotations of metals and the rising cost of OPEC oil basket, as well as the annual index of consumer prices in the Euro area amounted to 1.1% in July.

In the Forex market the Euro strengthened against the U.S. dollar after a disastrous data on the expectations of consumers in this country in August.