Hello. Below are a few recommendations for trading in the Forex market on 23.08.2018 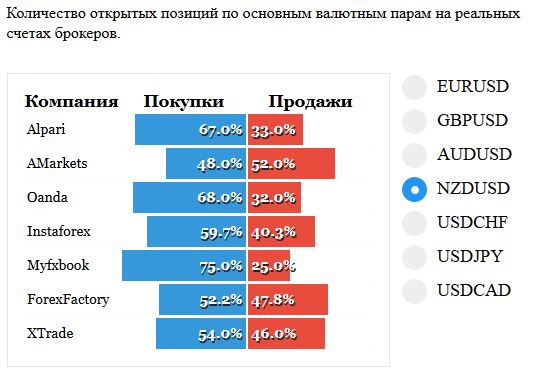 On a pair NZDUSD price has stayed level 0,67000 and trend line and formed a pattern Doji. Possible upside correction will end and resume a falling trend. The preponderance of buyers, as seen in the statistics of trades, already have that can contribute to a fall. Look here to sales.

On the AUDCAD pair has formed a pattern of Absorption bounced off the level 0,95800. Probably worth waiting for the resumption of the falling trend down. Consider then the sales order 0,94200 and below.

Silver stopped at the level of 14.80 and formed a pattern Doji. Probably will end the correction and resume the decline, with an attempt to pass the support level of 14.30. Consider there sales. 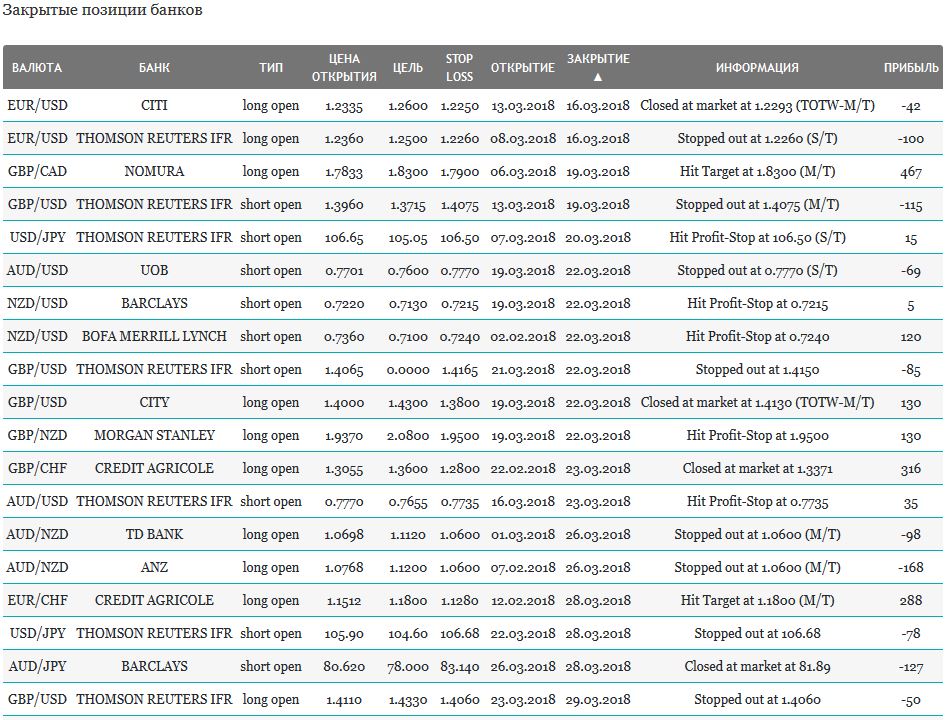 The start of negotiations between China and the USA did not save the economy of China from entering the us sanctions today. Therefore, the investors took the previous growth, causing a decrease of the index, in addition to the Hong Kong stock exchange, which plays a hedging role.

Solidarity with the Chinese investors have shown Australian investors, stock exchanges in South Korea and Japan grew by the influx of buyers from closed for the holidays stock exchanges of Singapore, Malaysia and Indonesia.

Economic data for real estate in the USA again showed failed results. Housing sales in the secondary market in July fell to minus 0.6 percent, while economists had expected the growth by 0.6%. Investors sold part of the shares, except for the technology sector, supported by positive financial reports of large online retailers. 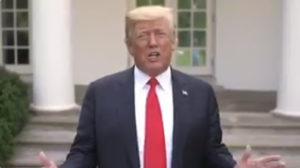 On this occasion, the President of the United States Donald trump gave a congratulatory speech, addressed to the stock exchanges and investors.

The dollar index continued to decline against a basket of major currencies after the release of disastrous real estate data. Published the Protocols of the fed was unable to support the American currency, despite the hint of an impending rate hike, the decision of the FOMC members can affect the criticism of the U.S. President, who strongly opposed this strategy.

European stocks rose at the end of trading on the background of the started negotiations between the U.S. and China, a record surplus in Germany, the information from the White House about the pending issue of the growth of tariffs on the car industry of the EU.

Forex traders continued to buy Euro on weaker U.S. dollar associated with the real estate issues and disputes fed rate hike between the Minister and the President.