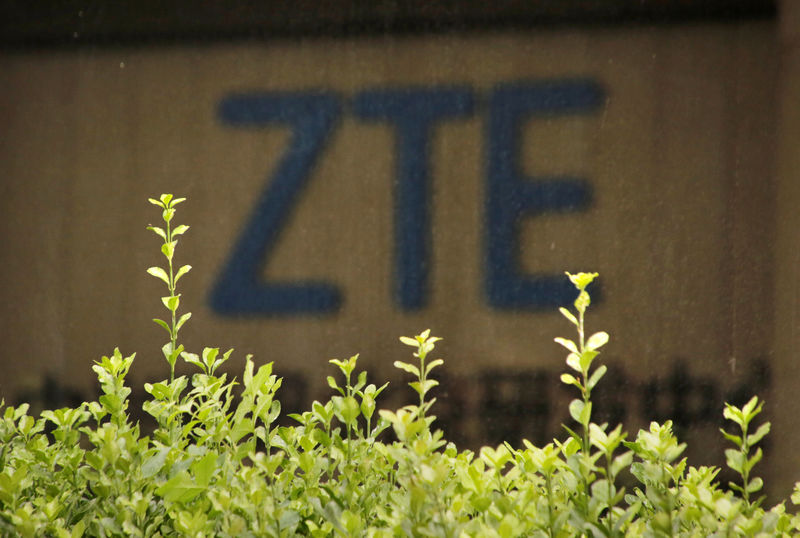 © Reuters. THE US LIFT The BAN TO TRADE WITH THE CHINESE ZTE

(Reuters) – The United States lifted on Friday a ban on american companies to sell components to the telecoms group chinese ZTE.

This decision of the department of Trade will enable the second supplier telecom chinese to resume its activities.

The United States had announced that they would this ban as soon as the chinese group would have paid a fine of a billion (857 million euros) and placed 400 million in an escrow account in a u.s. bank. In the framework of an agreement concluded last month, ZTE has also agreed to change its management and board of directors.

ZTE has been sanctioned in April for breaking the economic sanctions imposed by the United States to Iran.