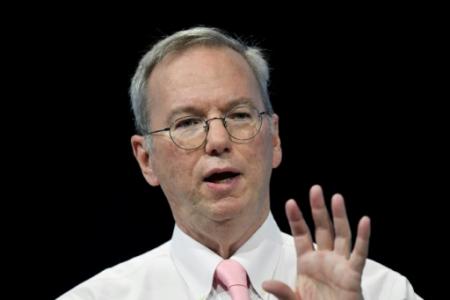 Eric Schmidt, chairman of the board of directors of Alphabet, home of Google, in Paris on 15 June 2017 Executive Chairman Alphabet Inc. Eric Schmidt gestures as he speaks during a session at The Viva Technology Event in Paris on June 15, 2017. (Photo BERTRAND GUAY. AFP)

Eric Schmidt, chairman of the board of directors of Alphabet, home of Google (NASDAQ:GOOGLE), will leave his post in January to pursue other projects, has announced the group Thursday.

Mr. Schmidt, who was one of the first leaders of Google in the early 2000s, however, will remain “a technical advisor on science and technology” for Alphabet, adds the group, which has designate a new chairman, non-executive, in January.