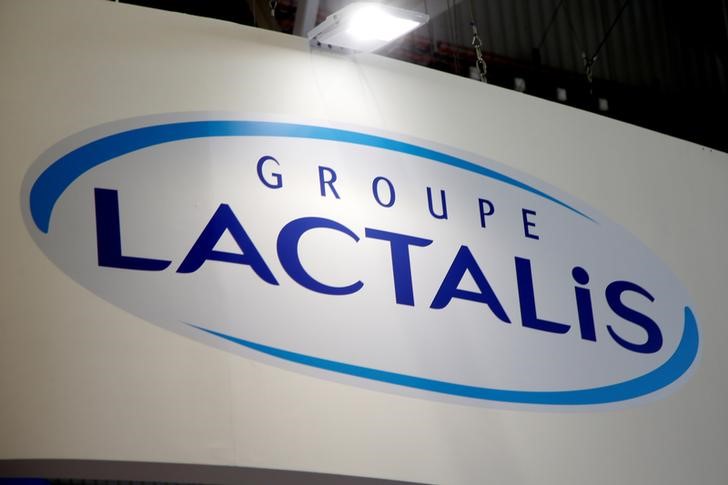 SAO PAULO (Reuters) – Lactalis Group is going to acquire the brazilian producer of dairy products Itambé Alimentos in the first half of 2018, an operation which also provides for a contract supplier long-term with the dairy group, French.

A press release issued Tuesday by Lactalis and by CCPR, co-operative of dairy farmers based in the brazilian State of Minas Gerais and control Itambé, has not specified the amount of the transaction, laquelole must still receive authorization from the directorate of competition (Cade).

Lactalis is already the owner of several brands of dairy in Brazil, Batavo, Elegê and Parmalat.

Itambé was part-owned by Vigor alimentos, sold in October by J&F Investimentos with the mexican Grupo Lala SAB de CV.

CCPR and Vigor had Itambé to parity, but the co-op was exercised in September a buyback of the participation of Vigor. Lala has completed the purchase of Vigor without the mark Itambé.