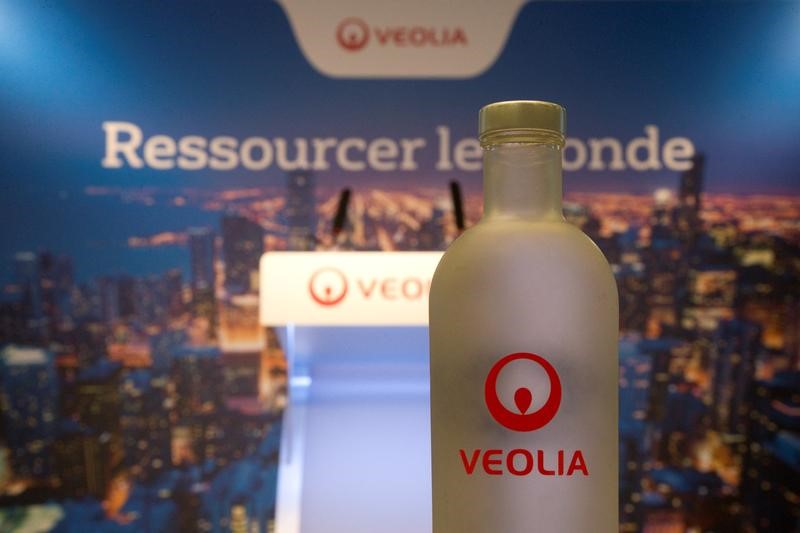 © Reuters. GABON SEIZES A SUBSIDIARY OF VEOLIA (WATER AND ELECTRICITY)

LIBREVILLE/PARIS (Reuters) – The government of Gabon announced on Friday that the requisition of the SEEG, a subsidiary of the French group, Veolia (PA:LIFE), and its intention to terminate its contract for distribution of water and electricity in this country of central Africa.

Veolia said that it regretted this decision and wait for the Gabonese State that it complies with the law.

“In order to preserve the continuity and the quality of the public supply of drinking water and electricity, the gabonese State has performed exceptionally at the requisition of the temporary society,” said in a press release the minister of Water and Energy Patrick Eyogo Edzang.

An ad hoc structure to manage the SEEG during the transition period and “will finalize the breach of contract with Veolia in accordance with the applicable laws”, is it added in the press release.

The gabonese government had previously complained of frequent water cuts in Libreville and had threatened to freeze the concession awarded to Veolia.

“The SEEG regret the sudden decision taken by the ministry of Water and Energy of Gabon to break the concession agreement and the brutal use of forces of law and order in gabon who have requisitioned the company,” said Veolia in a statement.

“We expect today that the gabonese State respects the rules of law applicable,” adds the group of services to communities.

Veolia, which provides drinking water to 100 million people on five continents, is present in Gabon since 1997.

He argues that in a country “where the population growth is intense, the capacity of water production are exploited to their maximum”.

The group recalls that in 20 years of presence in Gabon, it has increased by over 200% the number of customers served with electricity and water, with a coverage rate of 89,3% in electricity and 92.2% in water “which makes Gabon one of the african leaders in 2012”.

He added that he invested a 366 billion CFA francs (approximately € 558 million) “, notably in maintenance, production capacities and networks”.