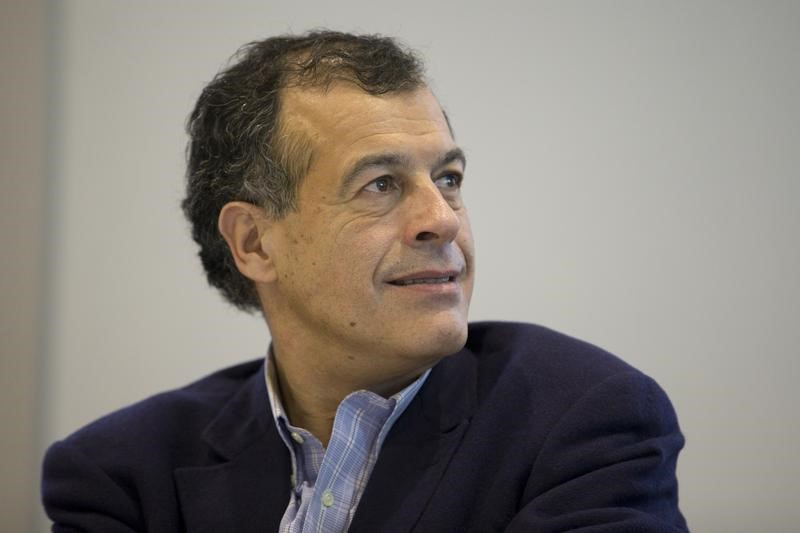 PARIS (Reuters) – Club Med, “now profitable”, plans to open an average of five new “resorts” per year over the next five years, says its CEO Henri Giscard d’estaing in an interview with the daily Les Echos aired Thursday night on the internet.

In China, he says, “we are going to open in 2018 our first two Club Med Joyview, ‘resorts’ located less than three hours drive from the major cities and dedicated to weekends or short holiday in family, in a country where households do not have a secondary residence”.

“We are accelerating our development and our internationalization. Over the next five years, we will open an average of five new resorts by year. Today, 68% of our clients come from abroad. And, good news, the number of our French clients is now also on the rise again.”

In France, its largest market, the Club Med has opened in the last month the “resort” Grand Massif in Samoëns, in the Haute-Savoie.

According to sources the fact of the record cited by IFR, a service of Thomson Reuters, Fosun intends to introduce Exchange its pole tourism this year, Hong Kong, and has chosen Citic CLSA, Citigroup (NYSE:C) and JPMorgan Chase (NYSE:JPM) to oversee the operation.