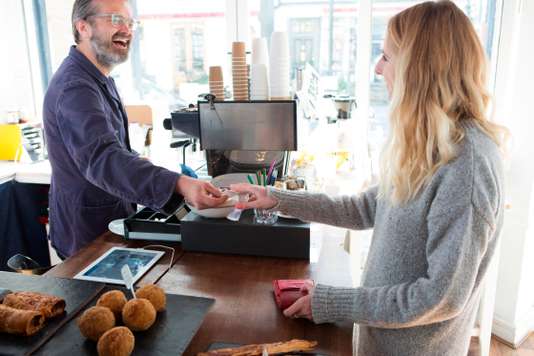 Obtain cash at a merchant when you pay with their bank card will soon become commonplace in France, as is the case in Germany, the United Kingdom or in Belgium. For example, when you make purchases for 60 euros in a supermarket or in a bakery, you can pay 100 euros in order to recover 40 to a liquid.

Adopted on 25 July by the Parliament, the text of the law that allows this practice is a transposition of the european directive on payment services, the so-called CSP2. This last offers merchants the ability to offer this service to their customers, while only credit institutions were allowed to distribute services of payment, and, therefore, to issue cash. “This is the end of a monopoly of the banks,” said a delighted Serge Maitre, president of the French association of users of banks.

In Belgium, 5% to 6% of card transactions would be accompanied by a request for cash back. In Germany, this practice has developed through the network of service stations, in particular for reasons of security : distributing regular cash enables them to keep less cash. But the French use less liquid than their neighbors.