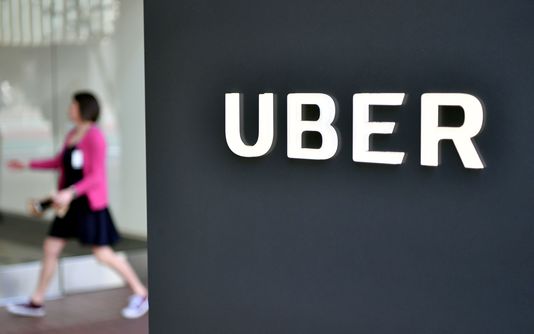 The Court of justice of the european Union (CJEU), based in Luxembourg, has taken the view that France and the other countries of the Union could prevent the illegal exercise of an activity of transport such as UberPop without notification to Brussels in advance. This is the second time that the flat-american form of private transport of persons (VTC) Uber knows a defeat before the european courts. On December 20, 2017, the CJEU had already dismissed in the context of a case in Spain.

In the French file, Uber was considered that the proceedings against two of its representatives were not legal, as France had not notified the european Commission of a draft law on services of the information society, as required by the community directives. The judges of Luxembourg were, on the contrary replied that this notification requirement was “not intended to apply” in this folder because UberPop was a transport activity and not a service of the information society. “The Court considers that the member States may prohibit and punish the illegal exercise of an activity of transport such as UberPop without prior notification to the Commission the draft of a law criminalizing such an exercise,” ruled the ECJ.