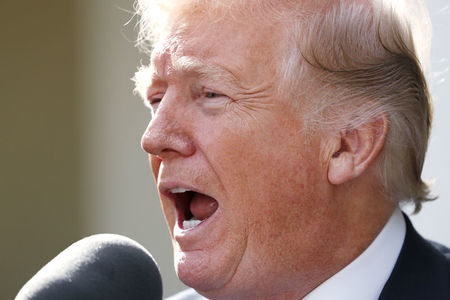 Commenting on an article from Bloomberg about a very (too) strong attendance of some tourist sites in Europe, the us president, Donald Trump has estimated that this situation can be explained because the Euro is under-valued.

“The Euro and other currencies are being devalued against the Dollar,” he said, explaining that this is a “big disadvantage” for the United States.

He has once again put into question the Fed to explain this situation, stating that the interest rates are ” too high, and added to a tightening of quantitative ridiculous.”

Note that in this case the Fed, Donald Trump will soon be successful. The market anticipates, in effect, with a near-certainty that at least two rate cuts before the end of the year, and the probability that the first rate cut to take place in the month of July is approaching 100%, after several signals dovish members of the Fed.