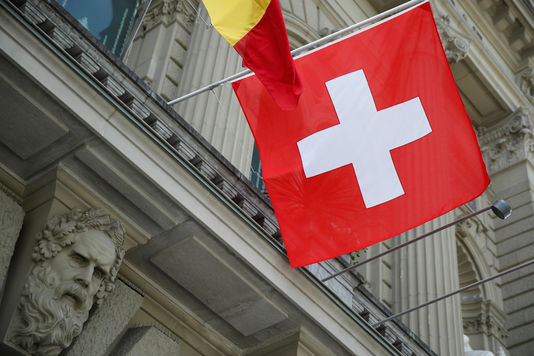 Forum. In 1891, the Swiss have given the State the monopoly of issuing bank-notes ; what they have confirmed in 1951. In 2014, they have rejected the proposal to pledge 20% of the reserves of their central bank gold. On 10 June, they will vote for or against the ban on banks to create money. This initiative, known as the ” Currency full “, is intended to separate the banking activities related to payment and transfer of the currency activities of credit that feed speculation.

Emergeraient two types of banks : those that receive deposits without interest as to the transactions of individuals and businesses ; on the other, those that receive funds from the holders of interests, who will also be able to obtain supplies on the international markets to finance their customers, and borrow from other banks in excess. Speculate and pay their savings would be possible, but at the risk of their holders and no impact for those who only deposit their money in a bank.

The proposal surprises those who are unaware that the bulk of the currency is not created by the States and central banks, except for exceptional measures, and temporary takeover by the central banks of debt held by the banks. The deposits are not the main source. It is mainly the banks that create the currency in the opening credits. The objective of a deletion of this money creation banking is to reduce the hyperdéveloppement of a financial sphere that is funding less and less in the economy so-called ” real “.

Bureaucratization of the credit

In Switzerland, today, this initiative is mostly supported by alternative movements and a fraction of the unions….