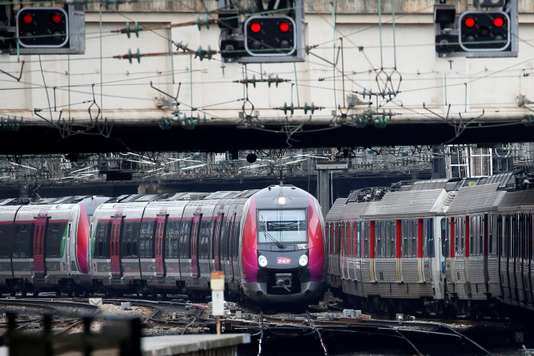 With 48 % of strikers among all staff of SNCF, the movement of Tuesday 3 and Wednesday 4 April is shaping up as one of the most followed in recent years in the public group rail. If this rate is confirmed, Tuesday, it would be higher than the level of the strikes of 2016 (compared to the new organisation of work) and 2014 (against the law on the reform of railway), which was around 35 %.

The strike on Tuesday, would be of a comparable level to that of 2010 (multiple-word order but with a one-dimensional defense of retirement important), which saw a mobilisation of 43 % of the staff. However, it has been these past twenty years of strikes followed, with more than 60 % of the strikers in total. This was the case in 1995, in 2003 (63 % of strikers) and in 2007 (72 %).

Strike at the SNCF : the traffic forecast for Tuesday

Every time, it is the defence of the special regime of retirement of the workers who was setting up the stratospheric rate of staff off work. It should be noted that the draft covenant rail current government does not mention, however this is not a question of the pension system, which is returned (cautiously) to a comprehensive reform a little later in the quinquennium.

The non-strikers mobilized to 100 %