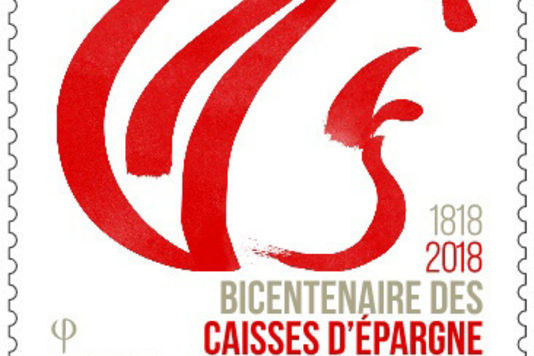 Companies. Two centuries ago, in may 1818, businessmen, philanthropists, founded the first Caisse d’épargne. At a time when banking services were reserved for the elite, this limited company private was given a social mission : to encourage popular savings. The objective was to offer savings books, but also to educate the people to the economy and to give it the taste and the means to build wealth, to avoid the misery in case of hard blow. On the model of paris, private initiatives, supported by the local public authorities created funds that are identical in all France.

Their development led the State to invent for them the original status of a private company of public utility. This status was in the right that the economic logic was subject to a social mission, determining the strategic direction of the company. It was in 1835.

First simple collector savings, the funds were authorized in 1895 to fund social housing, infrastructure, aid to people in difficulty and to support financially the works of general interest. In 1950, their activity was extended to credit to communities. The object of the company remained in resonance with the economic activity and proximity of local development, of which the savings banks have been the leadeuses for more than a century, while remaining private companies.

In 1999, they change status to become co-operative banks. The shares are held by corporate clients. Governed by a board of directors and a director of each fund remains autonomous as regards the collection of deposits and investment results. The directors of the companies of local savings make up the general assembly of the regional banks, they are also autonomous and managed by a board of directors, appointed by a steering committee elected by the general assembly. The same logic…