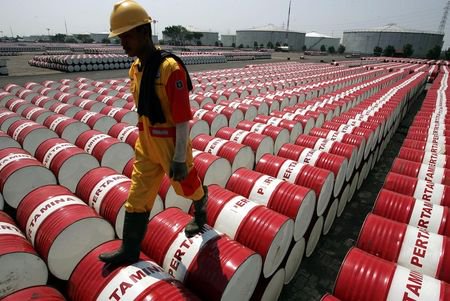 crude inventories us commercial (excluding those in the strategic reserve oil) rose 4.7 million barrels last week, while the consensus expected a decline of almost 600,000 barrels, announced the Energy Information Administration on Wednesday.

The stocks of oil distilled rose by 800 000 barrels last week against expectations of a decline of 48 000 barrels. During the previous week, distillate inventories increased by 84 000 barrels of oil.

The future of the WTI crude oil decreased approximately 2% after the publication of the weekly data from the EIA.