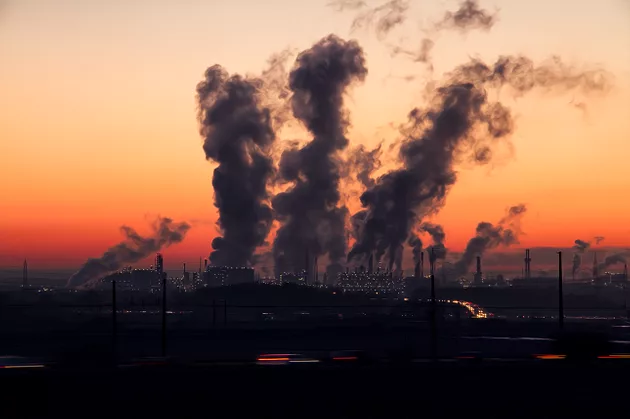 The day of Tuesday was a turning point for european markets, who were experimenting with a rebound and moved around to the upside. The stock exchanges in the peripheral countries of the euro area have a better trend on other markets, the dollar moves to the upside, and the risk aversion decreases. The positive data of the indices of purchasing managers confirms that the recovery continues and broadens. The decision of the supreme Court of the United Kingdom, according to which article 50 of the TEU should be submitted to a vote of Parliament, it may have contributed to the rise of european stock markets. However, it is unlikely that the decision of the Court can only slow down the exit of Britain from the EU. The price of oil rose, with the WTI, which has managed to move above the $ 53 for barrel. At the same time, the U.s. stock exchanges moving upward. In Asia, the markets remain cautious due to the uncertainty surrounding the trade policies and administration regulations Trump. Despite the depreciation of the yen, the Nikkei closed with a loss of 0.55%. On the contrary, the Hang Seng and the ASX has managed to move upward.

After the rebound from 52,31 $ experienced yesterday, WTI continues to rise, gaining 0.2% to reach 52,85 $. The high has been reached at 53,30 $, 4 cents less than the highest of yesterday. The price of oil has been pushed up by signs of implementation of the agreement on the reduction of production by OPEC and other producing countries and by a report that the fourth quarter showed that global inventories of crude oil fell, on a quarterly basis of 24 million barrels 5.7 billion barrels. The figure has balanced the concern of the increase of the production in the United States.

On the case of Brexit the supreme Court of the United Kingdom spoke out against the government. The call, in fact, ended with the decision that the invocation of article 50 of the TEU which is expected to be voted on by the parliament. The Court also decided that Scotland and Northern Ireland did not have the power of veto. Now, it is expected that the uk government should introduce a short bill on the withdrawal of the House of commons and the House of Lords.

In Germany, the indices of purchasing managers in January to mark different results. The manufacturing sector surprised to the upside with a jump of 55.6 in December to 56.5, despite the correction of the recent data on orders in the manufacturing sector. The service sector indicates, however, a contraction unexpectedly from 54.3 to 53.2. According to the expectations, this sector is expected to register a slight expansion. This unexpected combination of contradictory data has led to a decline in the composite index of purchasing managers from 55.2 in December to 54.7. However, the figure is certainly still positive, confirming that, at the beginning of 2017, the economic recovery continues.