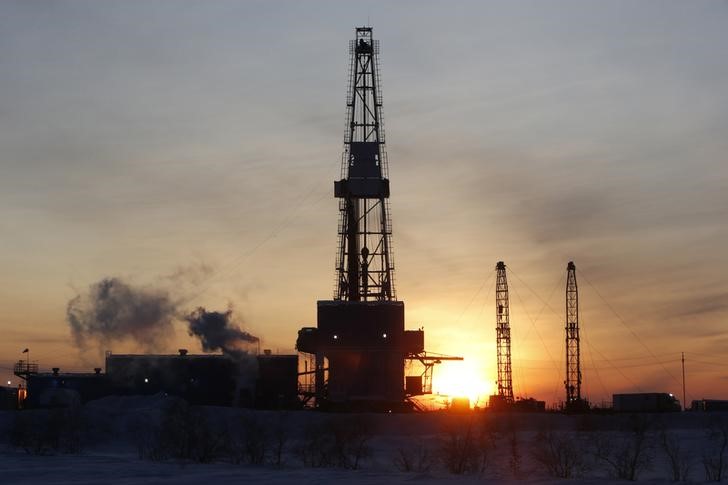 Oil prices have been supported by some positive developments on the front of a commercial sino-american today. The u.s. Commerce secretary, Wilbur Ross, has confirmed that Washington would extend to 90 days the licence to the chinese company Huawei Technologies Co. to continue temporarily to do business with american companies.

The discussions optimistic of the us administration on trade during the weekend have also been cited as a favorable wind for the oil markets. The economic adviser of the White House, Larry Kudlow, said that the recent message threads between the two parties had been “positive” and that the conference calls would continue for a week to ten days.

Elsewhere, the news according to which rebels in yemen have attacked an oil installation in Saudi Arabia over the weekend are still valid. Reports suggest that there should be at least a week to repair the damage, but the government-owned corporation Saudi Aramco, said that oil production was not affected.

As regards the data, the American Petroleum Institute, an industry group, is expected to publish Wednesday its weekly report on crude inventories, while the Energy Information Administration, an agency of the u.s. department of Energy, will issue its data the following day.

The increases in oil prices have, however, been limited, with traders remaining cautious after the Organization of the Petroleum Exporting Countries (OPEC) has lowered its growth forecasts for global oil demand in 2019 of 40,000 barrels per day (bpd) to 1.10 million bpd, and indicated that the market could be slightly in surplus in 2020.