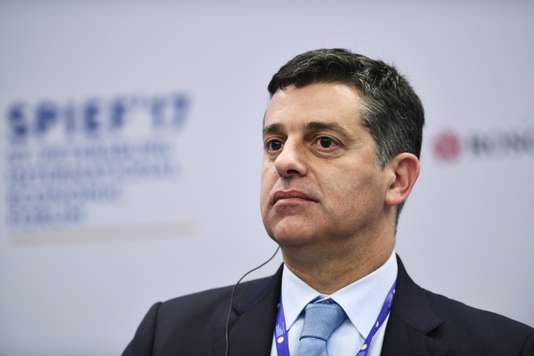 In power since the end of 2015, the government of the socialist Antonio Costa has broken with the austerity policies, while pursuing the recovery of public accounts. Manuel Caldeira Cabral, his minister of the economy, details the efforts undertaken by Portugal to boost its economy.

How to explain the strength of the recovery in portugal ?

It is true that in 2017, our gross domestic product [GDP] increased by 2.7 %, higher than the european average, while it progressed at a slower pace than over the past ten years. But the most important thing is we have found a balanced growth, because it is not fueled by an increase in public expenditure. Our public deficit fell from 4.4% of GDP in 2015, 0.9% in 2017 [not counting the re-capitalisation of the public bank Caixa Geral de Depositos].

In addition, this recovery is inclusive – the proportion of Portuguese under the poverty threshold was reduced from 27% to 23% of the population, and the employment recovery is beneficial to all, especially to young people. Finally, our companies have increased their market share in the United States, China, or Brazil. Exports increased by 11.2 % [in 2017], more than the european average.

How have companies restored their competitiveness ?

In the early 2000s, the traditional industries have been faced with strong chinese competition and new entrants in the european Union [EU]. To survive in the face of this mass-production at low cost, they have modernized their tools, and have gradually learned to focus on quality, with a production of very reactive small series, sometimes-able. This flexibility has contributed to the return of activities outsourced, in particular in the textile or food sectors. Thanks to this, our companies have rebounded and are better prepared to face the technological revolution…